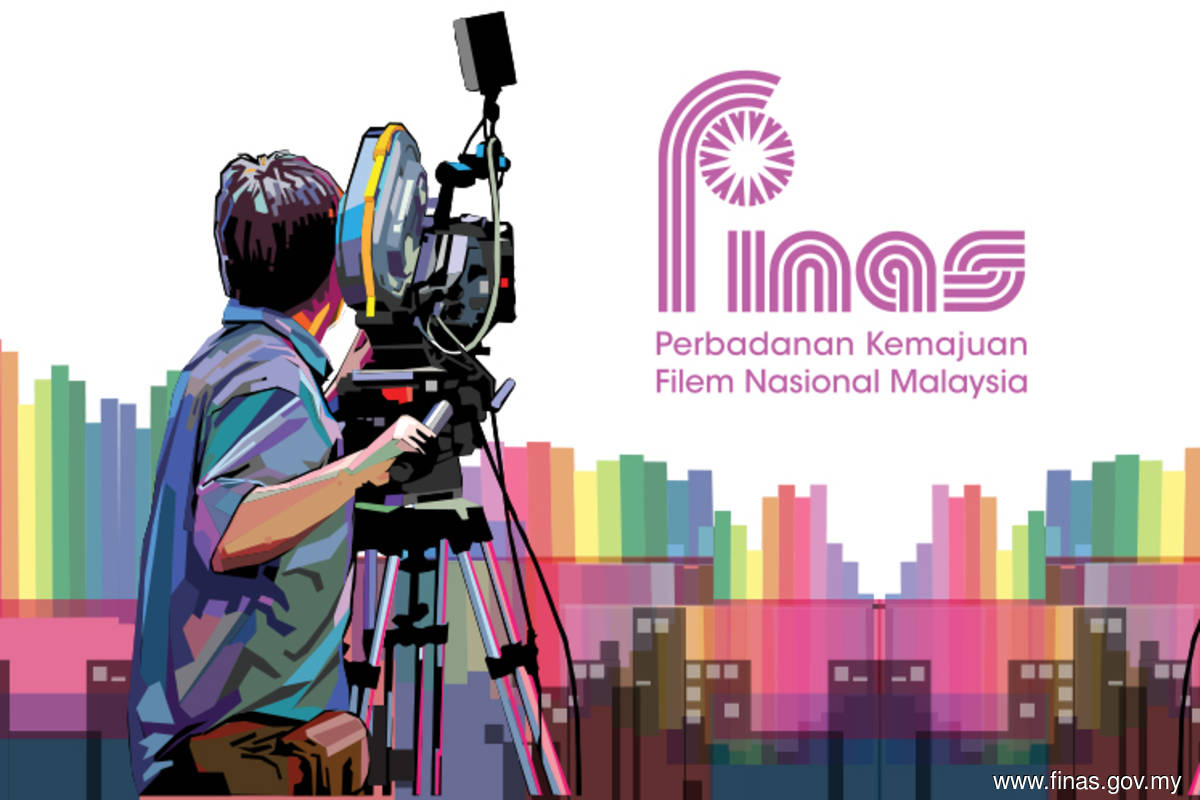 KUALA LUMPUR (April 19): The creation of social media content which bypassed the process of censorship and government certification is one reason for the emergence of irresponsible commercials such as Raya-themed advertisements promoting gambling, according to Ahmad Idham Ahmad Nadzri.

The chief executive officer of the National Film Development Corporation Malaysia (Finas) said this was unlike advertisements for television and cinemas, which had to go through a screening process by the Film Censorship Board to obtain a certification from Finas before they could be aired.

“For content creators on social media they do not have to go through this process and because of that they can release any content without a sense of responsibility and that is what is happening now.

"Following this, it is necessary to review our suggestion to license content broadcast on social media as proposed by Finas last year because the freedom given has been abused," he said when appearing as a panellist in the "Malaysia Petang Ini" programme on Bernama TV.

Since Friday (April 16), an advertisement inviting Muslims in the country to gamble to get funds for returning home in conjunction with the Aidilfitri celebration has gone viral.

Police have arrested 18 individuals including the director, producer and actors to assist in the investigation into the making of two videos that promote online gambling.

Meanwhile, Ahmad Idham said those concerned should provide education not only to social media users but also to industry players such as content creators and actors on social media content.

“Talents (content creators, actors) themselves need to have a sense of responsibility; the individuals who sing the song in the advertisement need to realise what they are singing.

"They need to know the projects they are working on because they can prevent this from happening," he said.