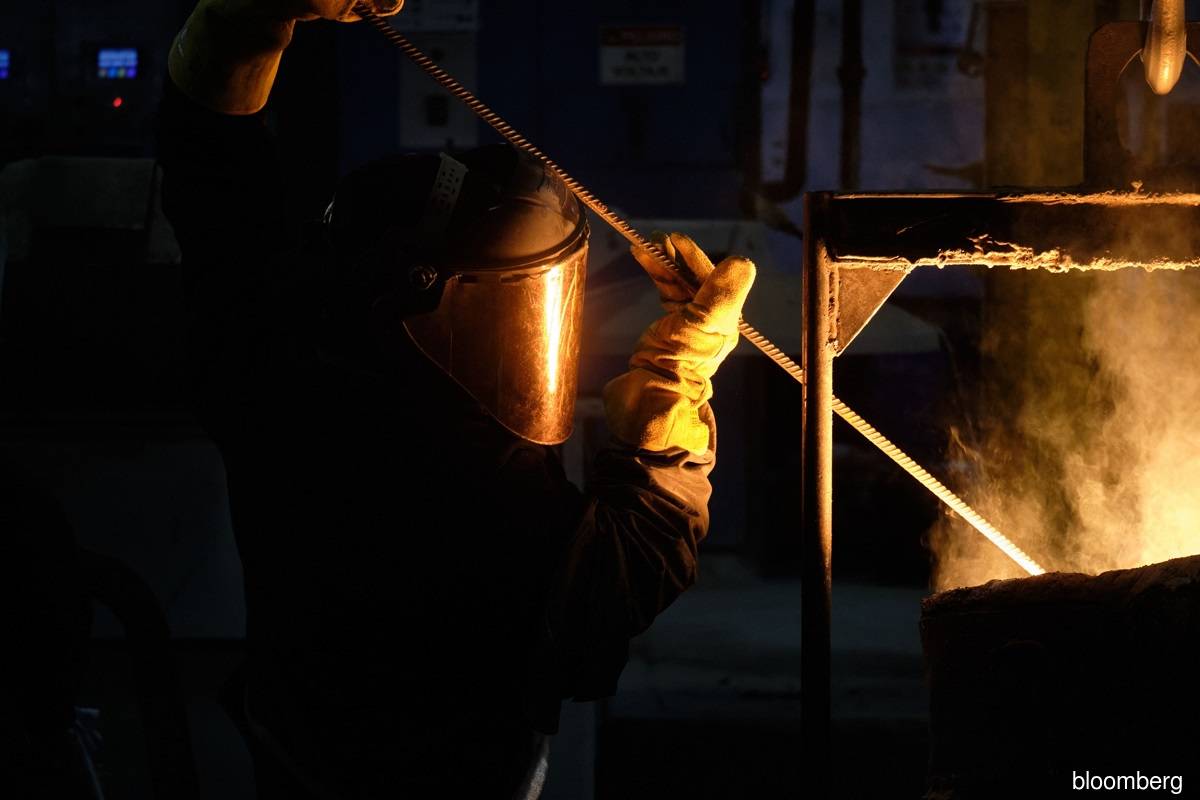 DUBAI (May 9): Abu Dhabi is seeking to create the largest steel and building materials company in the United Arab Emirates.

ADQ, one of Abu Dhabi's three sovereign wealth funds, plans to combine Emirates Steel Industries PJSC with Arkan Building Materials Co and form an entity with total assets of about 13 billion dirhams (US$3.54 billion). Arkan shares surged as much as 10% in Abu Dhabi.

Abu Dhabi has been merging some companies as it looks to bolster the economy and diversify from hydrocarbon production. Since being founded in 2018, ADQ grew quickly to join the ranks of the world's top 20 sovereign funds and is now the UAE capital's third largest after Abu Dhabi Investment Authority and Mubadala Investment Co.

The wealth fund is betting that the combined group will be well placed to capitalise on an economic recovery as well as an acceleration in infrastructure projects on the back of government stimulus programmes.

As part of the offer, Arkan will issue a convertible instrument to ADQ-controlled Senaat, which owns Emirates Steel. The deal values Arkan at 1.4 billion dirhams and Senaat will own about 87.5% of the combined group post completion, the companies said on Sunday.

"It would mark the first time that investors will have access to a steel producer on a UAE public market, which is expected to have a positive impact on overall demand and liquidity for the combined group's shares," Senaat said in a statement.

Details of the offer:
• Conversion price is 0.798 dirham per Arkan share, the same as the stock's close on Thursday. Arkan shares have doubled from a July 2020 low.
• Rothschild & Co is the financial adviser to Senaat and its shareholder.
• If Arkan board recommends the offer, the transaction could close during the second half.