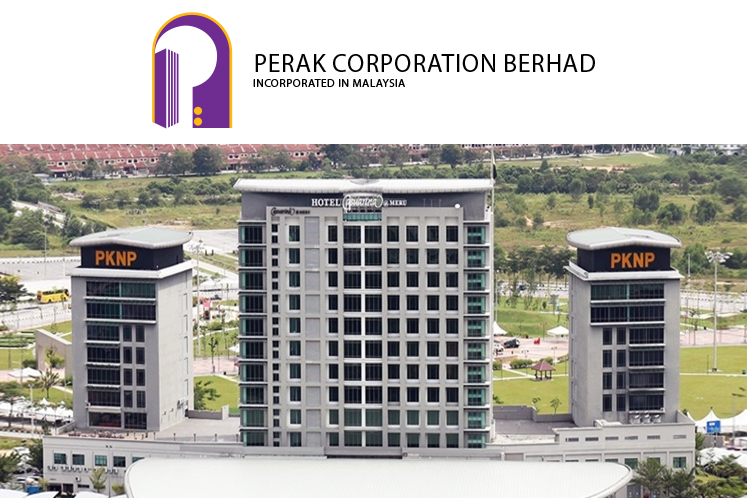 He replaces Mohd Ariff Yeop Ishak, 55, who had served as independent and non-executive chairman of Perak Corp since August 2018.

Before venturing into business, Abdul Rashid,73, was a senior partner of a legal firm in Kuala Lumpur until his retirement in August 2006.

Kunasingam, 67, is a co-founder and executive chairman of HSS Engineering Bhd. He has also accumulated over 40 years of experience within the engineering and project management service market.

All of them resigned "to pursue other interests", according to the group's filings.