Abdul Karim sells 4.6% stake in KPower at below market price for RM10.38m 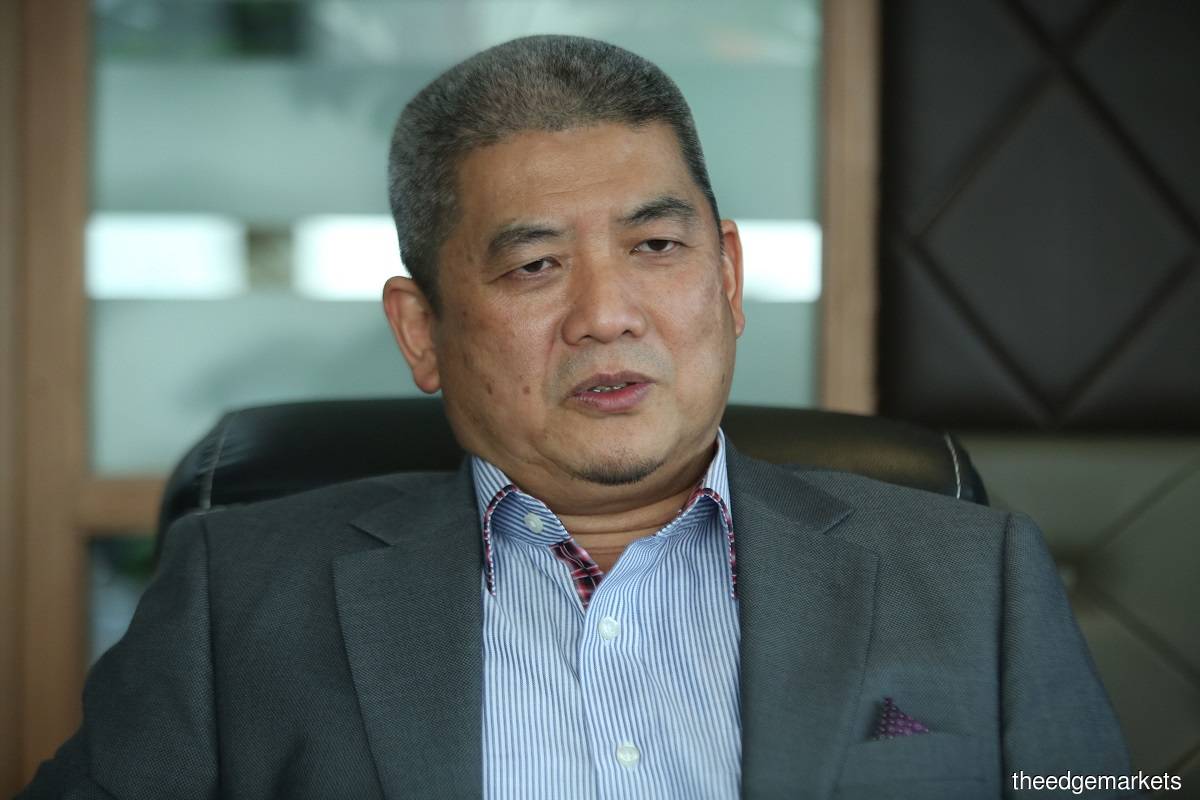 According to the company's bourse filing, the shares were sold via direct business transactions. The purchaser was not specified.

At the closing price of 56.5 sen apiece on Wednesday, Mohd Abdul Karim's stake in the renewable energy contractor is worth around RM46.7 million. The group now has a market capitalisation of RM307 million.

Just about a month ago on Oct 21, Mohd Abdul Karim sold his entire 55.9 million warrant holdings in Serba Dinamik, which represented about 6.34% of the group's total warrants, at near record low prices, only to purchase one million shares in Serba Dinamik a day later.

The share trades of Serba Dinamik, together with Sarawak Consolidated Industries Bhd (SCIB) — two companies that Mohd Abdul Karim is actively involved in — have been suspended recently. Serba Dinamik's suspension, since Oct 22, was due to its failure to provide an update on its ongoing special independent review regarding some accounting issues, while SCIB was suspended from Nov 9 due to its inability to issue its annual report within the stipulated time frame.