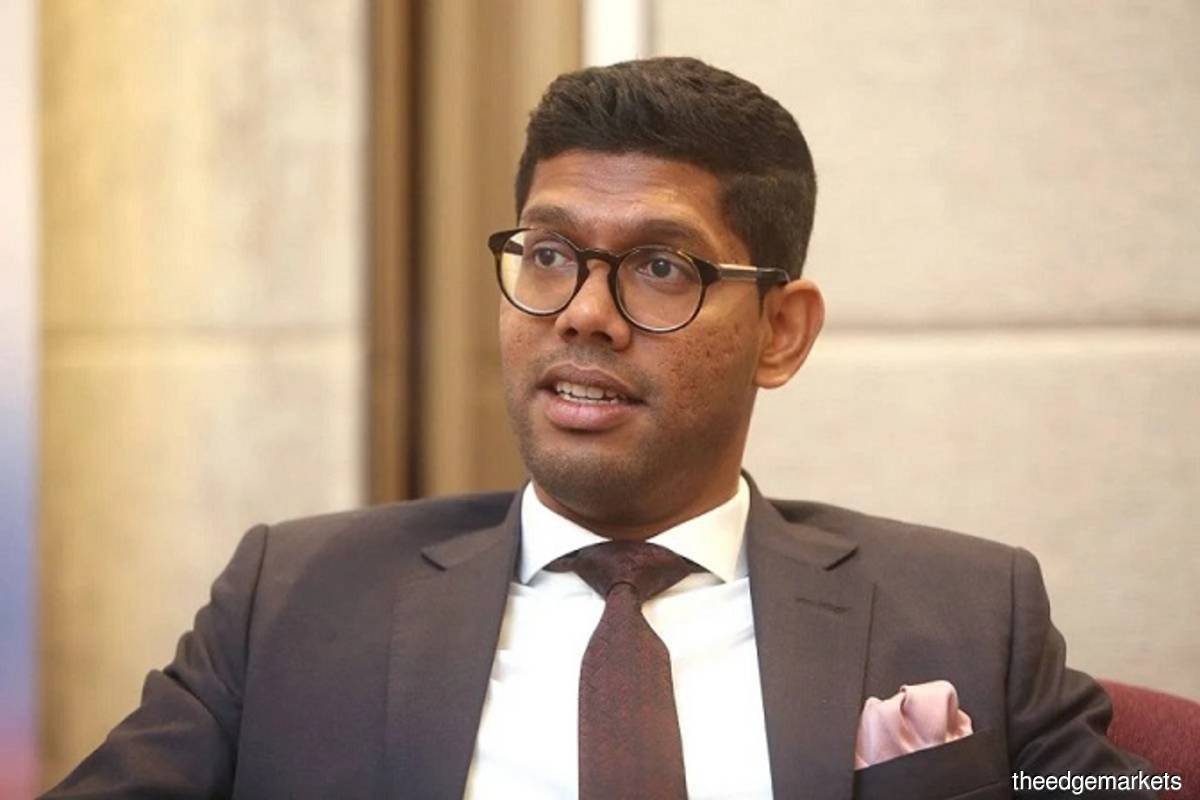 The disposal took place via direct business transaction on Wednesday (March 16), according to the group's bourse filing Friday (March 18). According to Bloomberg data, Jalil previously held (as at Oct 1, 2021) 186.57 million shares, representing a 3.61% stake in BCorp.

Earlier, The Edge, quoting several sources, reported that Abdul Jalil will be stepping down from his post to pursue personal interests. Jalil, who was appointed to helm the group on March 16 last year, is the first non-family member to run Tan Sri Vincent Tan’s business empire.

BCorp shares closed unchanged at 24 sen on Friday, with a market capitalisation of RM1.3 billion. The counter has risen 20% from when it was trading at 20 sen apiece on March 19, 2021.