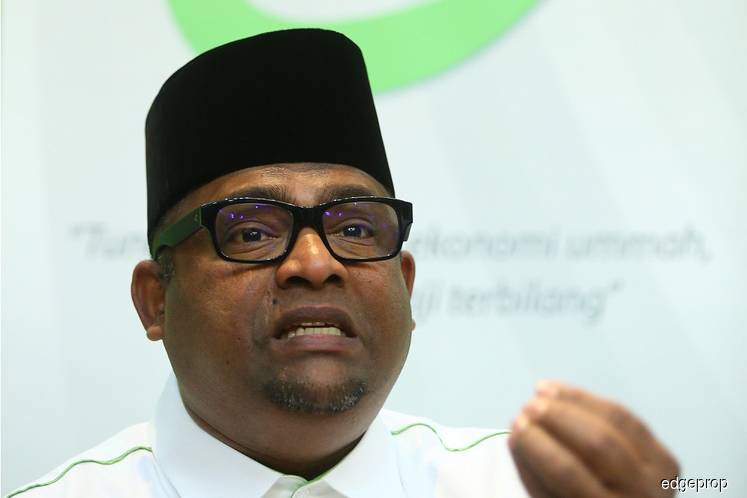 The TH official, who declined to be named, told theedgemarkets.com that Abdul Azeez has tendered his resignation.

Reports had emerged today in local dailies stating that Abdul Azeez, whose contract as TH chairman is only supposed to expire mid next year, has tendered his resignation.

The reports stated that Abdul Azeez had handed in his resignation on May 14 after Pakatan Harapan's historical win in the 14th general election on May 9.

However, it is understood that Section 6(6) of the Tabung Haji Act 1995 stipulates that a board member of TH may at any time resign giving notice in writing to the minister. TH comes under the purview of the Minister in the Prime Minister's Department.

It is unclear at this point which ministry will oversee TH under the new Pakatan Harapan administration.

Bernama reported that Abdul Azeez also confirmed today that Malaysian Anti-Corruption Commission (MACC) officers had "visited" his houses and office yesterday and that part of the RM500,000 they took was to finance a mission to Gaza, Palestine, that he had planned.

Another portion of the money taken by MACC officers, who had come to his houses in Baling, Kedah, and Subang, Selangor, and his office in Jalan Tun Razak here, was meant for the Baling Umno division to be given to the constituents for Ramadan and Aidilfitri, he said.

The mission to Gaza was planned for after the general election, he said when contacted by Bernama.