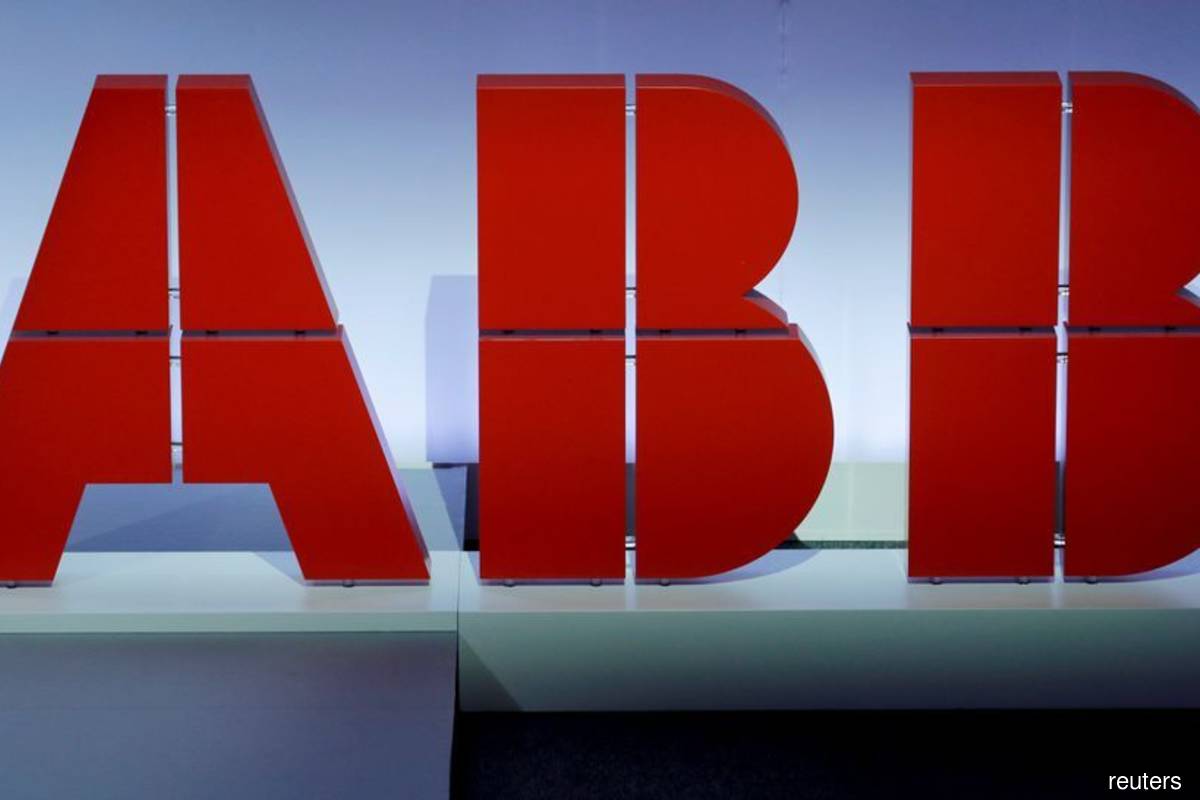 ZURICH (Oct 21): ABB cut its full-year sales outlook on Thursday, as the Swiss engineering and technology group became the latest company to flag shortages of key components limiting its ability to supply customers.

Labour shortages, particularly in the United States, had also reduced ABB's ability to deliver the industrial robots and electrification products ordered by customers, who also struggled to attract enough staff.

ABB said its revenue grew by just 4% on a comparable basis during the third quarter, less than half the 10% rate it said it expected in July.

The slowdown means ABB now expects its full-year sales to increase by 6% to 8%, down from its previous view for an increase of just below 10%.

"Q3 painted a mixed picture, containing on one hand a high level of demand driving strong order growth, while on the other hand the tight supply chain impacted our revenues more than anticipated," Chief Executive Bjorn Rosengren said.

Its shares were indicated 2.1% lower in pre-market activity.

Companies including Canadian auto parts maker Magna and Sweden's Ericsson have been hit by tight supply chains, as suppliers have made stuttering restarts to production following the pandemic shutdown.

Chip scarcity has also hampered automobile production around the world, bringing some assembly lines to a halt.

ABB reported third-quarter orders rising at a much faster rate than revenue, but said it expects shortages to continue for the rest of the year.

On a comparable basis, which cuts out the impact of currency movements and divestments, ABB's revenue increased by 4% to $7.03 billion, missing forecasts for $7.3 billion.

Operational earnings before interest, tax and amortisation rose 32% to $1.06 billion, in line with forecasts.

CEO Rosengren sought to reassure shareholders by pointing to the company's improved profit margin, which rose to 15.1% from 12% a year earlier, while net profit of $652 million was slightly short of forecasts for $666 million.

"Our cash generation was very strong, leaving ample headroom on our balance sheet to support both organic growth and acquisitions as well as rewarding shareholders," he said.