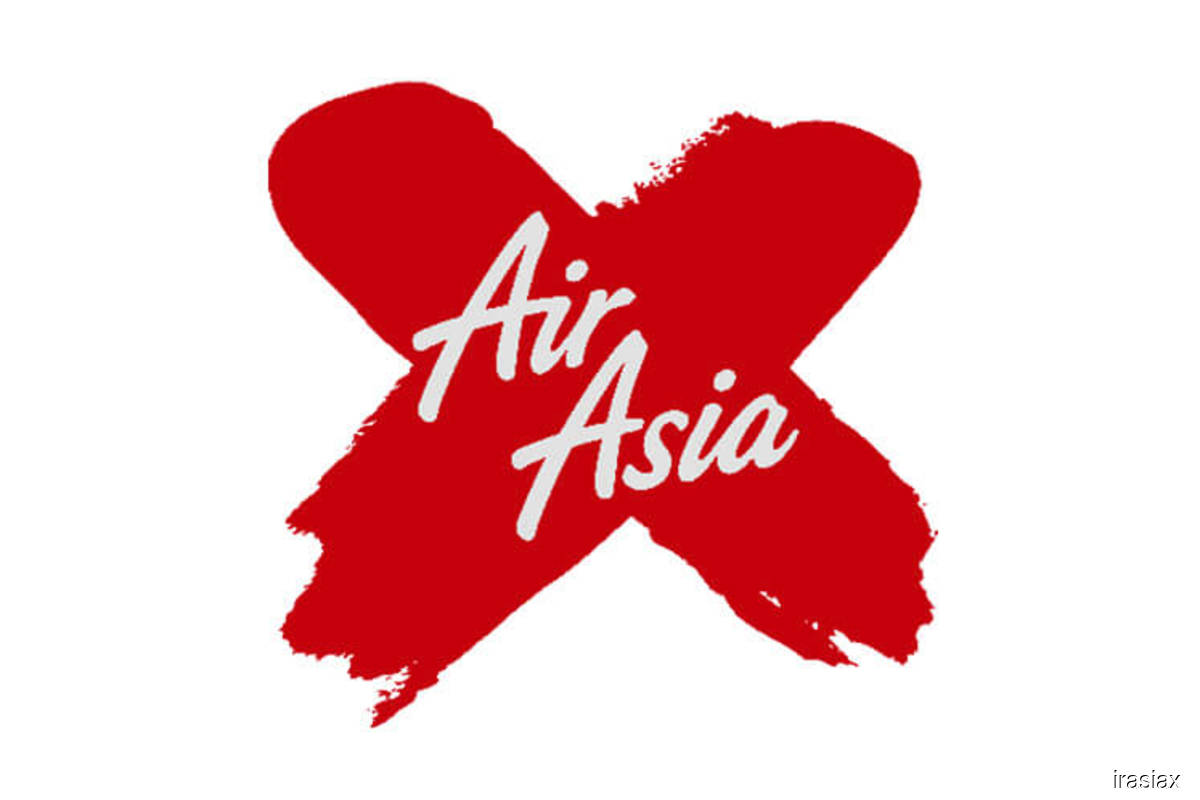 In a filing with Bursa Malaysia today, AAX however said it will not be classified as PN17 in line with PN17 relief measures implemented by Bursa for the period from April 17, 2020 to June 30, 2021.

In detailing the prescribed PN17 criteria triggered, the low-cost airline said: “AAX’s shareholders’ equity on a consolidated basis is 25% or less of its share capital (excluding treasury shares) and such shareholders’ equity is less than RM40 million in respect of AAX’s unaudited first quarterly results.”

AAX added that its external auditors, Ernst & Young PLT, has issued an unmodified audit opinion with emphasis of matter on material uncertainty relating to going concern in respect of the group’s audited financial statements for the financial year ended Dec 31, 2019, and that AAX’s shareholders’ equity on a consolidated basis is 50% or less of its share capital (excluding treasury shares).

Ernst & Young, in its statement, drew particular attention to AAX’s loss of RM650.3 million for the group and RM682.5 million for the company respectively in FY19, in relation to the material uncertainties that may cast significant doubt on the airline’s ability to continue as a going concern.

“Further, in 2020, the global economy, in particular the commercial airlines industry, faces uncertainty as a result of the unprecedented Covid-19 pandemic. The travel and border restrictions implemented by countries around the world has led to a significant fall in demand for international air travel, which impacted the group’s and the company’s financial performance and cash flows,” Ernst & Young noted.