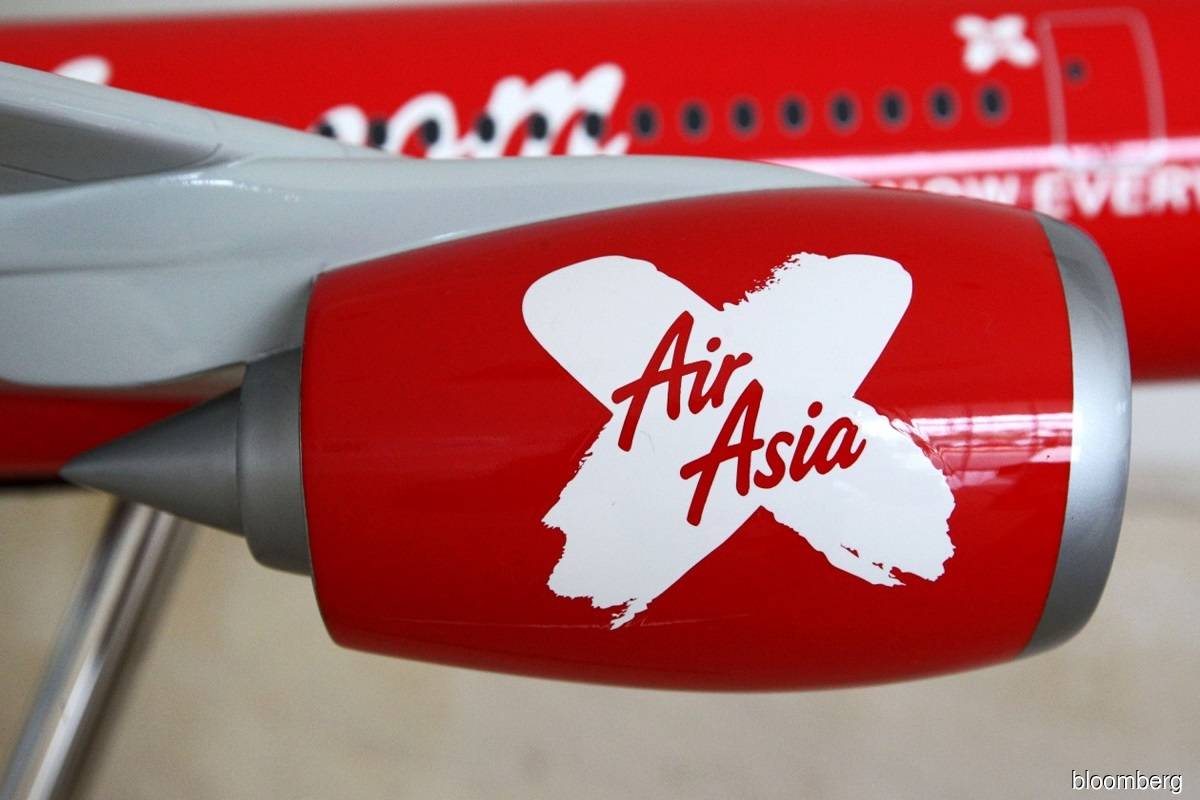 KUALA LUMPUR (Oct 26): AirAsia X Bhd (AAX) said BOC Aviation Ltd has applied to intervene in the airline's application to the High Court in respect of its proposed RM63.49 billion debt restructuring scheme, confirming a report by The Edge.

In a filing with the bourse, AAX said it is making the clarification in reference to an article by The Edge dated Oct 26 entitled "More hurdles loom over AirAsia X's debt restructuring plan".

Quoting people familiar with the matter, The Edge reported that BOC — one of the 1,200 unsecured creditors that are being asked to write down their dues by AAX — had applied to intervene to voice its objections to the proposed restructuring scheme.

The group further said that it is planning to raise up to RM500 million to restart the company post-restructuring, although the proposed debt restructuring scheme will have to be completed and successful before it can carry out any fundraising exercise.

On AirAsia X Indonesia, AAX said that no liquidation proceedings have commenced despite ceasing operation of scheduled services in January 2019.

Meanwhile, its investment in Thai AirAsia X has been fully impaired based on AAX's audited financial statements for the financial year ended Dec 31, 2019.

AAX is currently seeking to get at least 75% of its unsecured creditors to agree to the plan to restructure RM2 billion of current debts and another RM61 billion in future liabilities, which are mainly linked to purchases and leasing of planes.