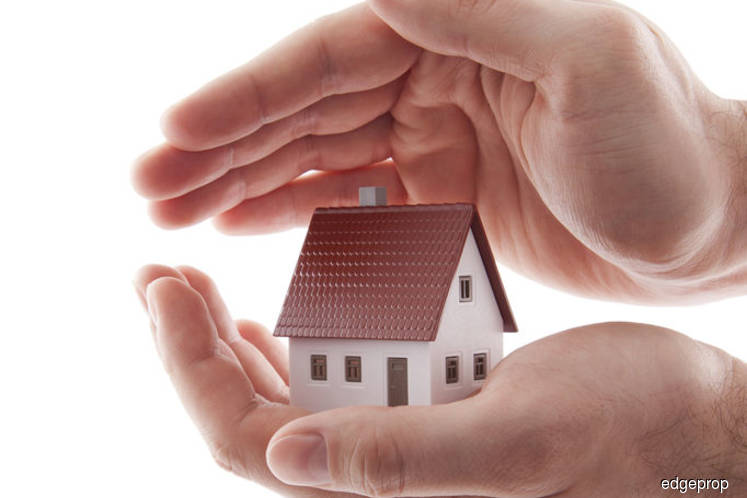 BUKIT MERTAJAM (Nov 10): What was once a grand mansion, known as the Caledonia House, is now a rotting, termite-infested building ravaged by time.

The original owner, Ramsden who once served as managin director of the Penang Rubber Estates, is said to have died under mysterious circumstances.

The Star reports he was shot twice in the back of the head, killed in 1948 by Communist guerillas.

A dark past, that has given rise to stories that this house is haunted.

Following the collapse of the Ramsden family estate, the land was sold to a pawnshop owner who sub-divided the land into smaller lots for resale.

Believed to have been built in 1916, the ‘99-door mansion’ is currently surrounded by oil palm trees in an estate in Byram.

Of the 10 rooms, each has five to six door, while the balcony, dance hall, living room and kitchen house the remaining doors.

The land at the front of the mansion is vast enough to have been a runway for small planes in the past.

The daily reports that former Bukit Tambun assemblyman Ng Swee Ching also once owned the mansion, after buying a portion of the Byram estate but later resold it to a businessman from Perak in the early 1970s.

The present owner, is uncontactable.

“I’ve been taking care of the estate and the mansion for the past 20 years. The owner doesn’t come here very often.

“I was told to keep people away from the mansion so as to prevent it from further damage.

“That was why I locked up the fence at the entrance,” a caretaker of the estate was quoted as saying by the daily.

Penang Heritage Trust and Seberang Prai Municipal Council (MPSP) efforts at conservation did not yield fruit as the property sits on private land.

The daily quotes Jawi assemblyman Jason H’ng Mooi Lye who said the building should be classified as a heritage building.

“We can assist the owner to preserve the mansion.

“But since it is private land, there is nothing we can do,” he said.

An application to gazette it as a heritage building has been sent tp the National Heritage Department, said MPSP Heritage and Tourism unit head Mohd Ridzal Abdul.

“We have listed the building as a heritage building but since it is on private land, the owner has to agree to it.

“Once the owner agrees to it, the state will need to consider buying over the land where the mansion is situated as well as the land adjoining it and the main road,” he said. — EdgeProp.my