726 projects with RM36.7 bil worth of investments in the pipeline — MIDA 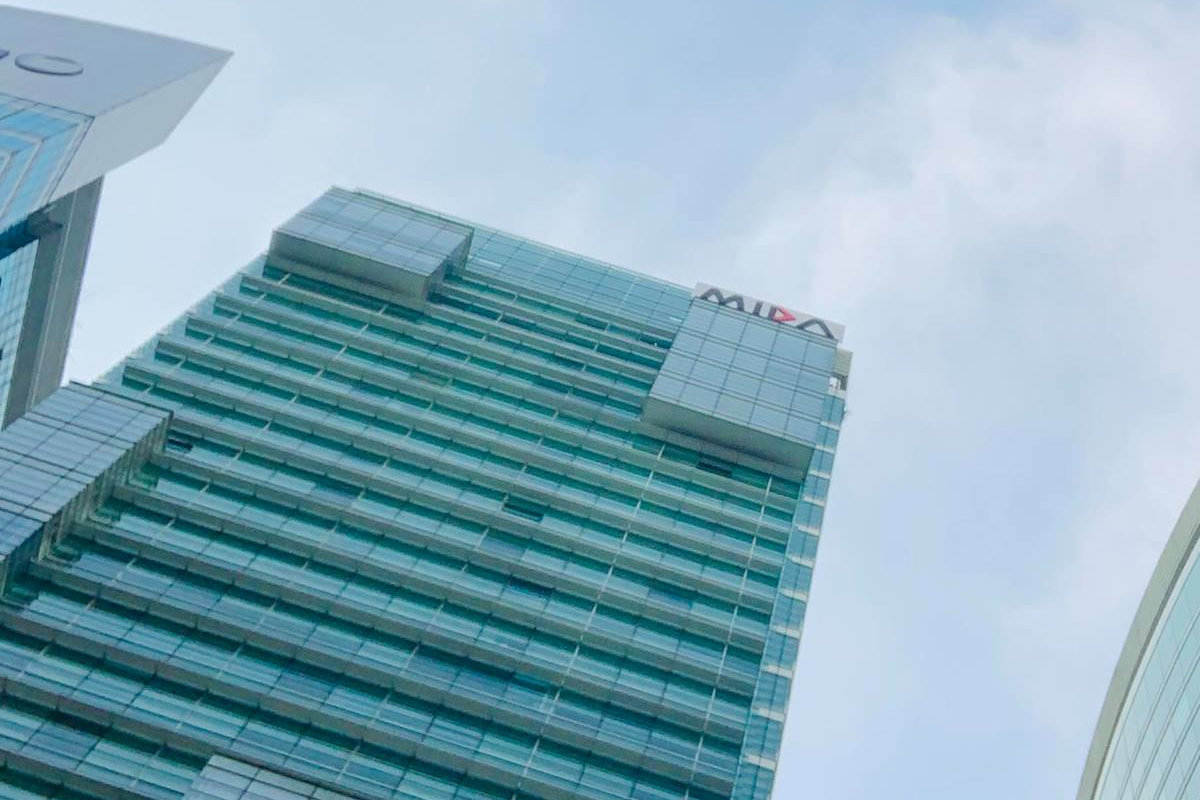 KUALA LUMPUR (July 16): The Malaysian Investment Development Authority (MIDA) announced today that a total of 726 projects with proposed investments of RM36.7 billion are in the pipeline for the manufacturing, services and primary sectors.

Despite the encouraging numbers, it cautioned that 2020 will be a challenging year to all economies, including Malaysia, it said in a statement to announce first-quarter (1Q) investment data for the year.

Malaysia recorded a total of RM37.4 billion worth of approved investments in the manufacturing, services and primary sectors in the first quarter of this year, of which RM26.3 billion or 70.4 percent was direct domestic investment (DDI) while the rest were from foreign sources.

The United Nations Conference on Trade and Development (UNCTAD) forecast that global FDI flows would decline by up to 40 percent in 2020, from the 2019 value of US$1.54 trillion (RM6.6 trillion).

Last year, Malaysia attracted a total of RM207.9 billion of approved investments in the manufacturing, services and primary sectors, a 1.7 percent increase compared with the previous year.

The services sector led the way for total investments approved in 2019 at RM118.1 billion, followed by the manufacturing sector at RM82.7 billion and the primary sector at RM7 billion.

The investment agency has assured there will be no let-up in its investment promotion efforts as its 20 overseas and 12 regional offices would continue to entice quality investments from their areas of coverage despite the flagging economy due to COVID-19.

MIDA, which is the government's principal agency for the promotion of the manufacturing and services sectors, has overseas offices that cover Asia, Europe, the United States and Australia.

As promotion programmes could not be carried out physically due to the spread of the COVID-19 pandemic, MIDA has embarked on several approaches to engage with potential investors since March 2020.

"These include discussions with existing and new investors in collaboration with our investment ecosystems enablers such as financial institutions and business chambers," it told Bernama via email earlier this month.

MIDA also continues to have one-to-one online business meetings with existing and new investors to facilitate their investment projects in Malaysia, in line with the government’s policy to attract high value-added investments into the country.