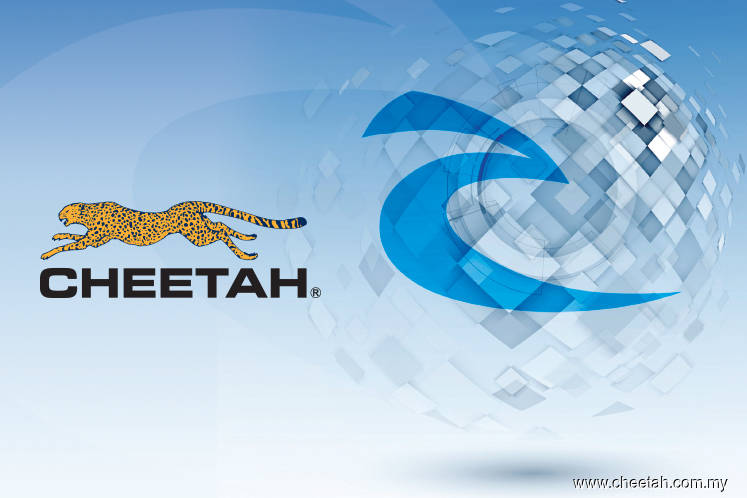 Bloomberg data showed that the shares were traded in three blocks at 50 sen per share — a premium of eight sen or 19.05% to its last closing price of 42 sen on the open market — for a total of RM4 million.

It is unclear who the parties involved in the transactions were at press time.

Over the past five years, increasing material and operating costs have put downward pressure on Cheetah’s net profit, despite revenue staying relatively flat in the period.