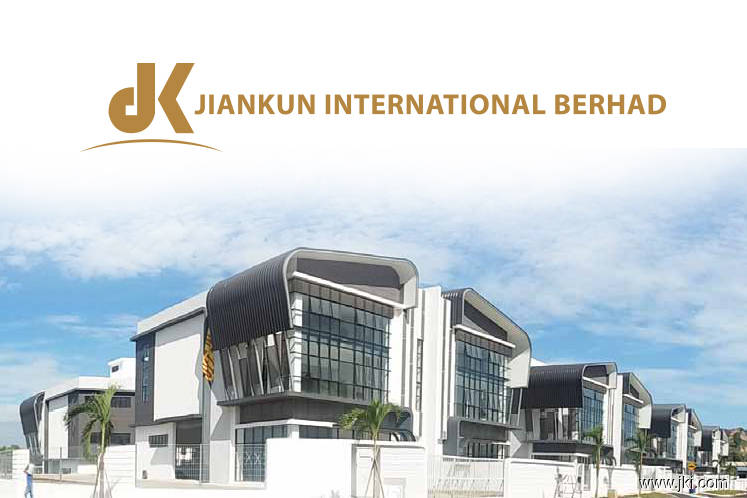 According to Bloomberg data tracking trade of 300,000 shares or more, the shares were transacted in three blocks.

The transactions were done at 40 sen a share, or a total of RM3.96 million.

This is 9.59% higher than the counter's closing price today of 36.5 sen, at which price Jiankun is valued at RM60.9 million.

The identity of the parties involved in the transaction has not been made known.

On March 2, Chew Hian Tat emerged as a substantial shareholder of Jiankun with a total shareholding of 5.1% or 8.5 million shares, after acquiring 500,000 shares via off market.

The group attributed the increase in earnings to a higher take up rate for year 2019 and higher development progress and sales take up rate during the year.