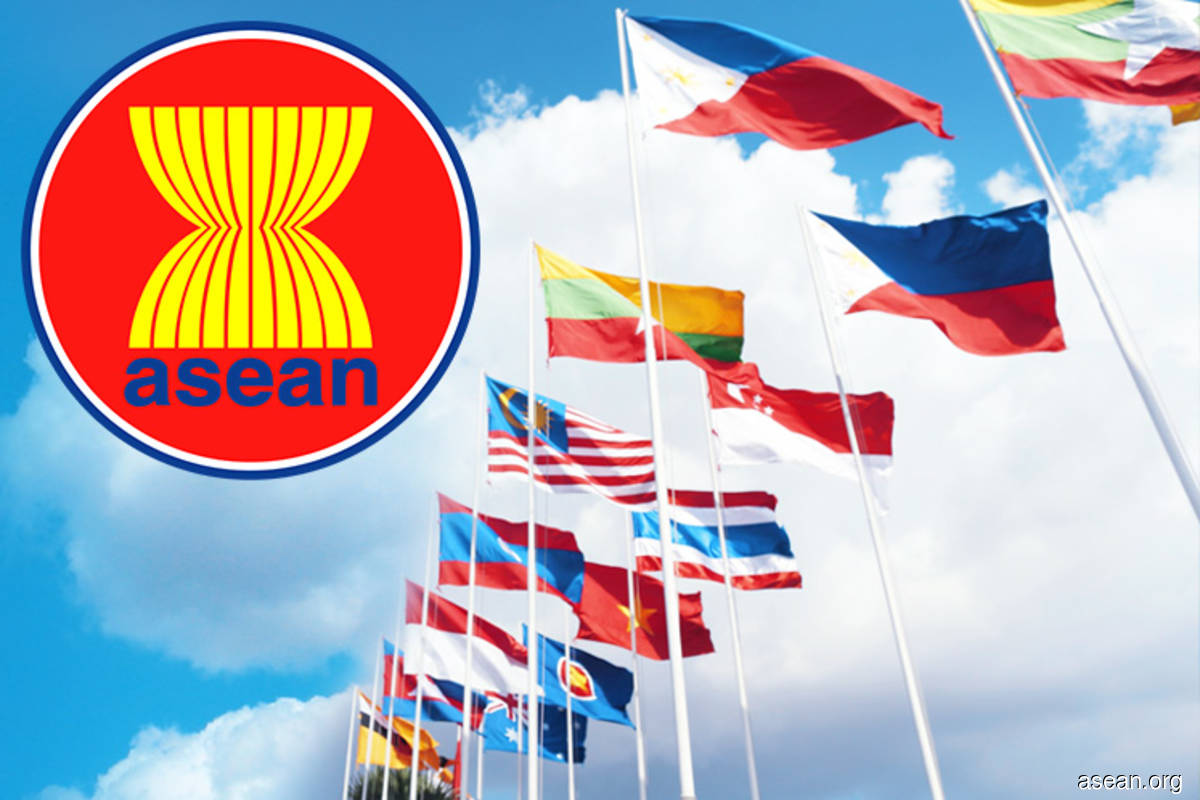 KUALA LUMPUR (Sept 9): The 53rd ASEAN Foreign Ministers’ Meeting (AMM-53) and related meetings kicked-off via video conference today, with discussions on COVID-19 set to be one of the main agenda together with the preparation for the 37th ASEAN Summit and Related Summits in November.

Malaysia’s Foreign Minister Hishammuddin Hussein led the Malaysian delegation to the meetings until this Saturday, from Putrajaya, the federal administrative capital.

The Opening Ceremony of the AMM-53, which was streamed live on the ASEAN 2020 Vietnam Facebook page, took place in the Government Guest House at 8 am (Vietnam time) Wednesday, in Hanoi.

Vietnam Prime Minister Nguyen Xuan Phuc, in his opening remarks, said the meeting is another testament that ASEAN is adapting itself to the new circumstances under COVID-19 and are united in overcoming all adversities.

Meanwhile, Phuc proposed that the ASEAN COVID-19 Response Fund should be well utilised and the Regional Reserve of Medical Supplies should be operationalised so as to raise ASEAN’s response capacity in its efforts to control COVID-19 and promote sustained recovery.

He said ASEAN needs to promptly help its people and businesses restore production and return their life to normal in order to speed up economic recovery in the region.

"Efforts should also be made to facilitate trade and investment, fix the disrupted supply chain, enhance connectivity and provide mutual support to bridge the development gaps between the subregions in ASEAN, including the Mekong," he added.

He also touched on the need to capitalise on ASEAN centrality in advancing dialogue, cooperation and confidence-building in the region.

Phuc said the 10-member regional body should continue upholding its solidarity and adhering to its more-than-five-decade path and ASEAN way, in line with the spirit of the Foreign Ministers’ Statement on the importance of maintaining peace and stability in Southeast Asia on Aug 8.

"Let us capitalise on the ASEAN values and identity, which bind our peoples together in a caring and sharing community, just like the sheaf of yellow paddy stalks on our ASEAN flag or the ASEAN song, which we should promote to become popular icons and pride of the 650 million ASEAN people," he said.

All meetings will be hosted by Vietnam, in its role as ASEAN Chair for 2020.

According to Wisma Putra (Malaysia’s Foreign Ministry) in a statement, ASEAN Foreign Ministers will discuss issues related to ASEAN community-building efforts and the implementation of the ASEAN Political-Security Blueprint 2025 at the AMM-53.

The Foreign Ministers are also expected to exchange views on matters relating to regional and international issues such as developments in the South China Sea, Korean Peninsula, and Rakhine State in Myanmar, it said.

At the end of the AMM-53, the Foreign Ministers are expected to adopt several outcome documents, including the 53rd AMM Joint Communiqué.