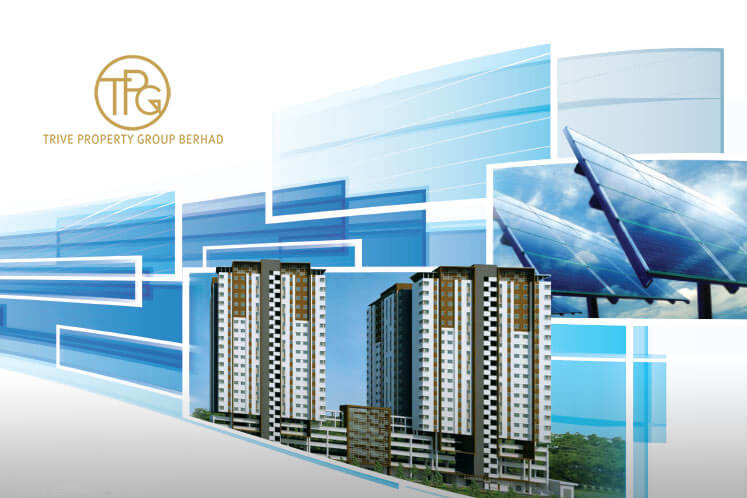 Bloomberg data showed that the shares were traded in a single block at 3.7 sen apiece — a premium of 5.7% to the its closing price of 3.5 sen — for a total consideration of RM3.7 million.

In comparison, the counter saw 2.29 million shares traded in the open market.

It is unclear who was involved in the transaction at press time. According to Trive’s latest annual report, the group’s biggest shareholder is KGI Asia Ltd as at April 25, 2017.

The group saw its net losses widen to RM2.49 million in the nine-month period ended Oct 31, 2017 (9MFY18) from RM1.14 million in the same period the year before, due to losses incurred by both its solar division as well as the construction and property development division.

Revenue in the period rose 42.17% to RM2.7 million from RM1.9 million in 9MFY17, thanks to higher revenue from its solar division, which offset the absence of revenue contribution from its construction and property development division.

On prospects, Trive said that its success will rely heavily on its capabilities to secure projects in under the solar division, as well as further pick-up by its property segment.

Shares of Trive Property closed half a sen lower to 3.5 sen, giving it a market capitalisation of RM67.31 million.