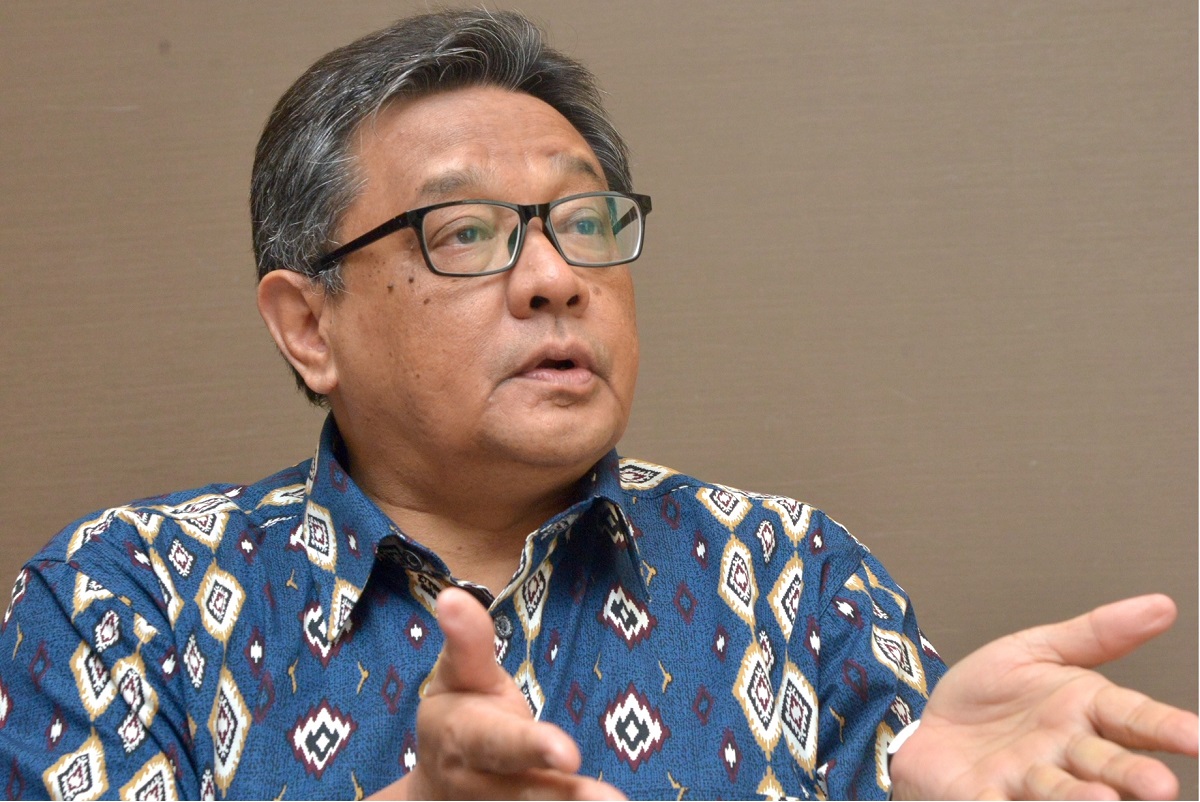 Khairudin: There is no room for imprecise documentation, and catch-all terminology, in any modern and fiscally responsible tender. (Photo by the 4As)

KUALA LUMPUR (April 16): The Association of Accredited Advertising Agents Malaysia (4As) said it is dissatisfied with the East Coast Economic Region Development Council (ECERDC)’s demand for the automatic ownership and retention of agencies’ intellectual property as part of the latter’s invitation to bid (ITB).

In a statement, the association’s chief executive officer Khairudin Rahim explained that the ECERDC had recently issued an ITB for the appointment of a creative agency of record.

Under the copyright clause of the ITB, the council owns the copyright of all reports, documents, plans, designs, drawings and works prepared by the bidder as part of its proposal for the ITB, and once submitted, would become the property of ECERDC, with the federal statutory body having the right to use these materials in any way it wishes to do so.

“The 4As views this clause as an unethical demand by ECERDC for the automatic ownership and retention of intellectual property described in an agency’s proposals regardless of whether the agency is selected or not.

“All ideas, concepts, strategies, trademarks, and materials that an advertising agency presents or provides to an advertiser in an ITB or tender are provided for the sole purpose of allowing the advertiser to determine whether to engage the agency’s ongoing services,” he said.

According to him, the association has requested via correspondence on three separate occasions (March 3, March 9 and March 22) for the clause to be removed from tender documents directed at advertising agencies.

The ECERDC’s tender secretary has responded to the 4As, stating that the intent of the clause is for the work submitted by unsuccessful bidders to be merely kept by the ECERDC for report and audit purposes, said Khairudin, adding that there has been no confirmation that the clause will be removed.

Khairudin said the 4As views the clause as being oppressive and highly prejudicial to agencies which are unsuccessful as they would not in any future bid or project rely on their intellectual property rights.

He added that the clause is not connected to the tender secretary’s stated intention of wanting to retain the unsuccessful bidders’ work for report and audit purposes only.

“As such the 4As has again requested that ECERDC remove the clause to eliminate any misinterpretation, or wrong perceptions of ECERDC’s goodwill and reputation.

“There is no room for imprecise documentation, and catch-all terminology, in any modern and fiscally responsible tender.

“The inclusion of Clause 13.1 by the ECERDC is especially disappointing given the 4As repeated calls for advertisers including government-linked bodies to remove unfair and unethical intellectual property retention clauses from procurement documents. It is tantamount to a demand for free ideas, contradicting core business principles and global norms of business dealings,” he added.

He added that as such, the 4As is advising agencies to not participate in tenders and pitches which contain similar clauses and to retain ownership of all ideas, plans, and work products unless advertisers are prepared to pay fairly for the rights.