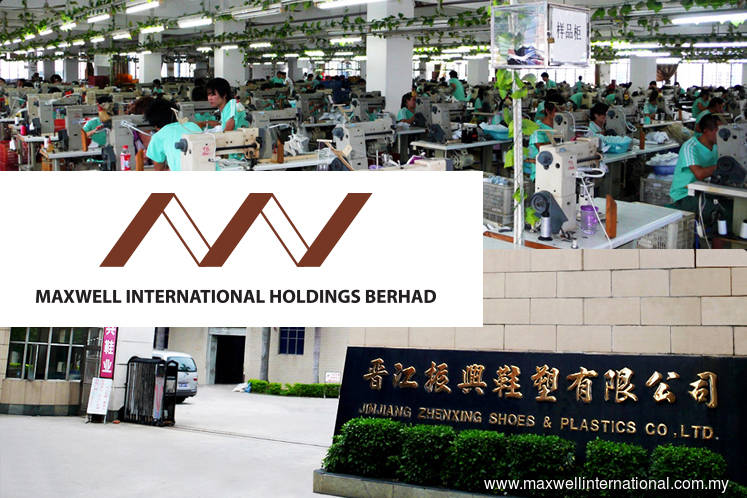 Bloomberg data showed the shares were crossed in a single trade at two sen apiece — equivalent to its last closing price in the open market today — for a transaction value of RM340,000.

It is not known as to who the parties involved in the transactions were at press time.

Meanwhile, Bursa Malaysia filings by Maxwell showed its director Li Kwai Chun disposed of some 16.33 million shares, representing a 4.10% stake at two sen apiece, in two trades done on Dec 6 and Dec 7 on the open market.

Maxwell has been a Practice Note (PN17) company since Aug 2, 2016, after external auditors expressed a disclaimer opinion in its audited financial statements for the financial year ended Dec 31, 2015 (FY15).

It has until Jan 31, 2018 to submit its regularisation plan.

Today, one of its two legal firms appointed to conduct due diligence on 14 court litigation cases involving the group’s subsidiaries has resigned, citing difficulties faced when conducting its work, including allegedly uncooperative courts.