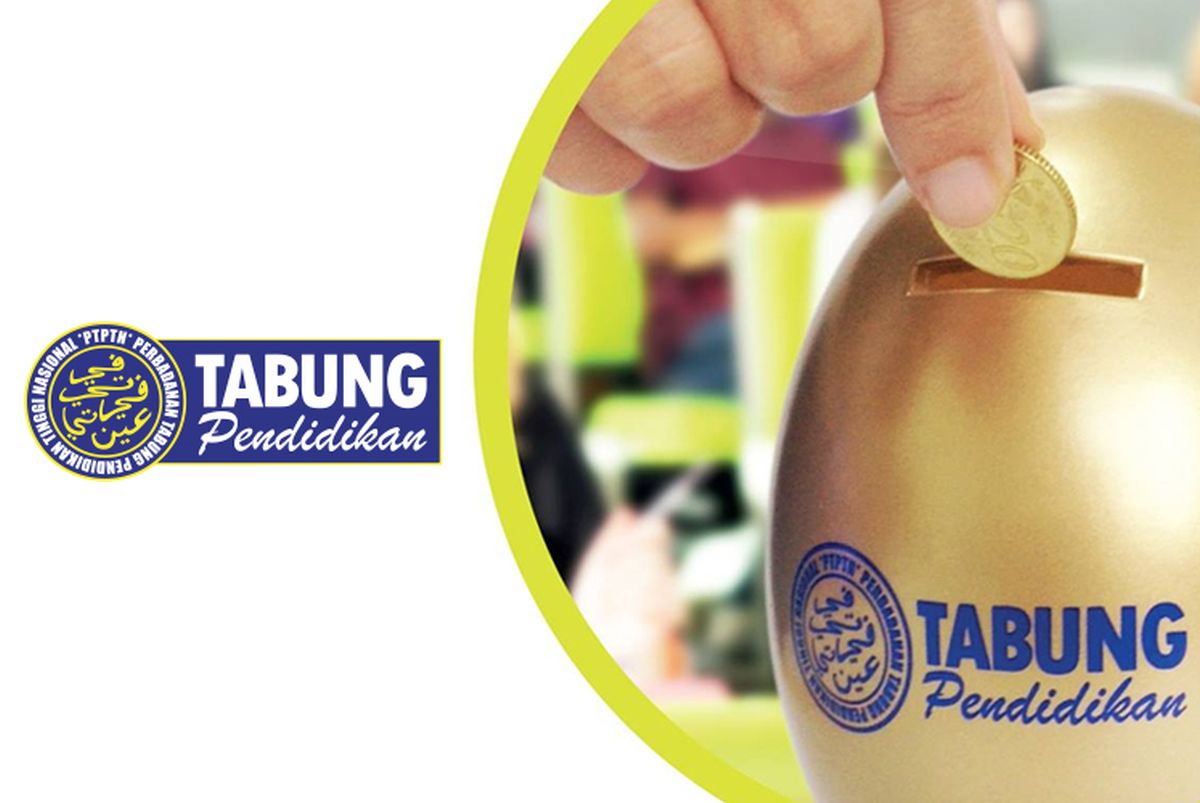 KUALA LUMPUR (Feb 23): A dividend of 4% has been declared for the National Education Savings Scheme (SSPN) for 2020.

This brought to RM856.6 million the total annual dividend given to distributors since SSPN was set up, she said in a statement.

The dividend payment is facilitated by the net returns on investments made using the deposits received by the National Higher Education Fund Corporation (PTPTN).

“This achievement is the result of PTPTN's efficiency in implementing short and long-term syariah-compliant investments in the local money market which protects the principal while providing high and positive returns or profits,” she added.