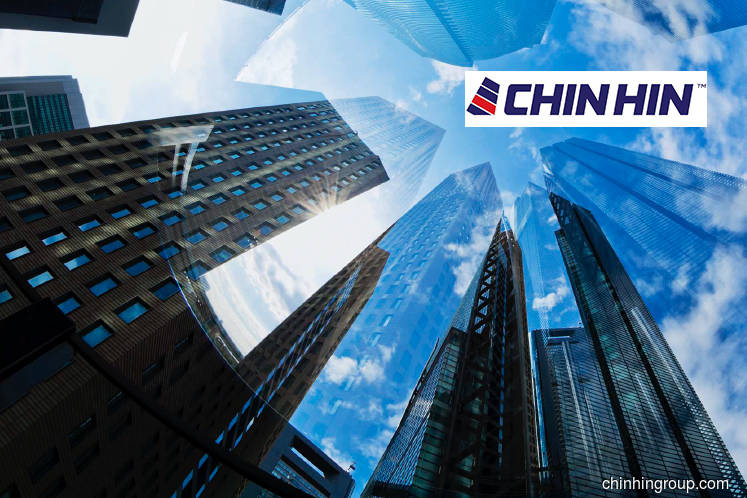 No details on the buyers and sellers were revealed at press time.

According to Bloomberg, Datuk Seri Chiau Beng Teik, the deputy chairman and co-founder of Chin Hin, is the largest single shareholder of the group with a 13.35% stake under his own name and another 46.54% under Divine Inventions Sdn Bhd.

The group did not announce any latest development except for its latest financial results, which saw its net profit for the fourth quarter ended Dec 31, 2017 (4QFY17) fall 56.3% year-on-year to RM8.54 million.