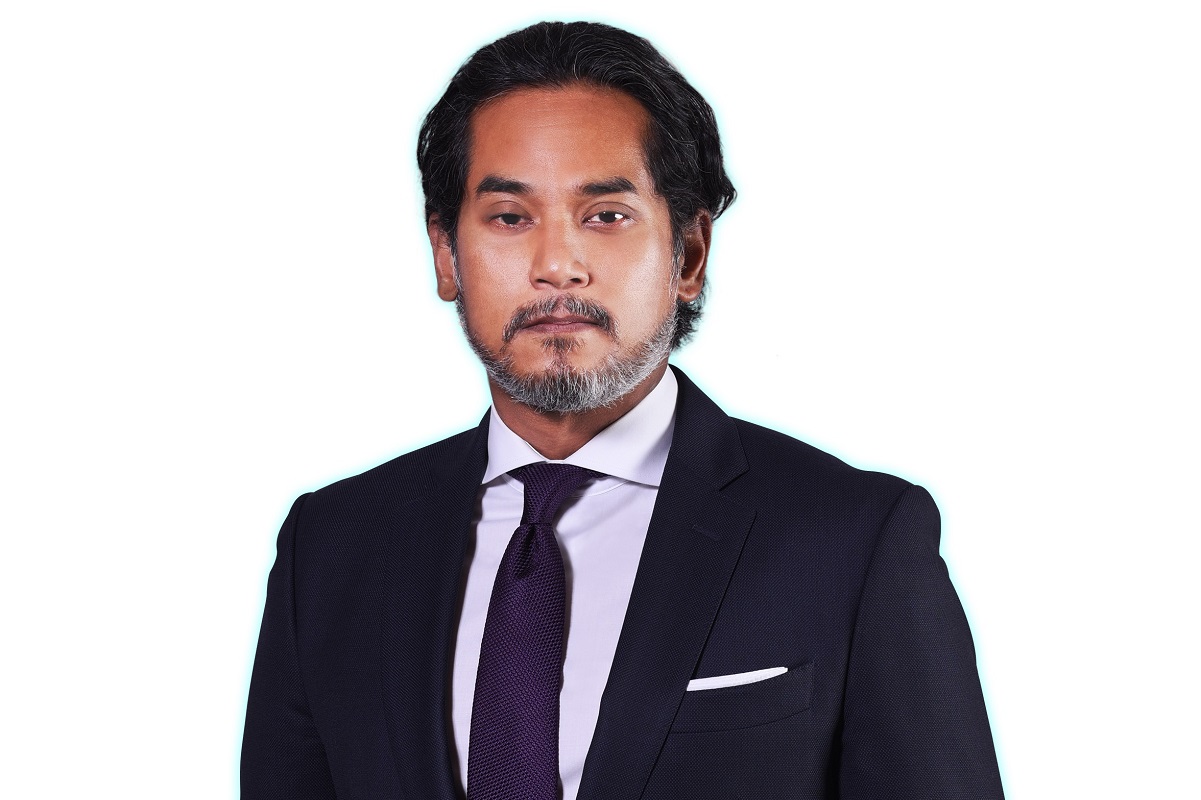 Khairy: As announced by [email protected], we will receive our first shipment of Pfizer vaccine on Feb 21. (Photo by Mohd Suhaimi Mohamed Yusuf/The Edge)

KUALA LUMPUR (Feb 16): A total of 312,390 doses of the Pfizer-BioNTech Covid-19 vaccine will be flown in as the first shipment to Malaysia.

Science, Technology and Innovation Minister Khairy Jamaluddin said the vaccine will be flown by MASKargo flight to Kuala Lumpur International Airport (KLIA) where it will be sorted and sent to various vaccine storage sites around the country.

“As announced by PM @ MuhyiddinYassin, we will receive our first shipment of Pfizer vaccine on Feb 21.

“We will have the army and police escorting and securing the vaccine from end to end,” he said in his Twitter postings today.

Khairy said there were other vaccines going through the regulatory process with the National Pharmaceutical Regulatory Agency (NPRA).

“Hopefully we can add other vaccines in Phase 1,” he added.

Prime Minister Tan Sri Muhyiddin Yassin today said he would receive the vaccine on the first day of the programme implementation, together with the frontliners.