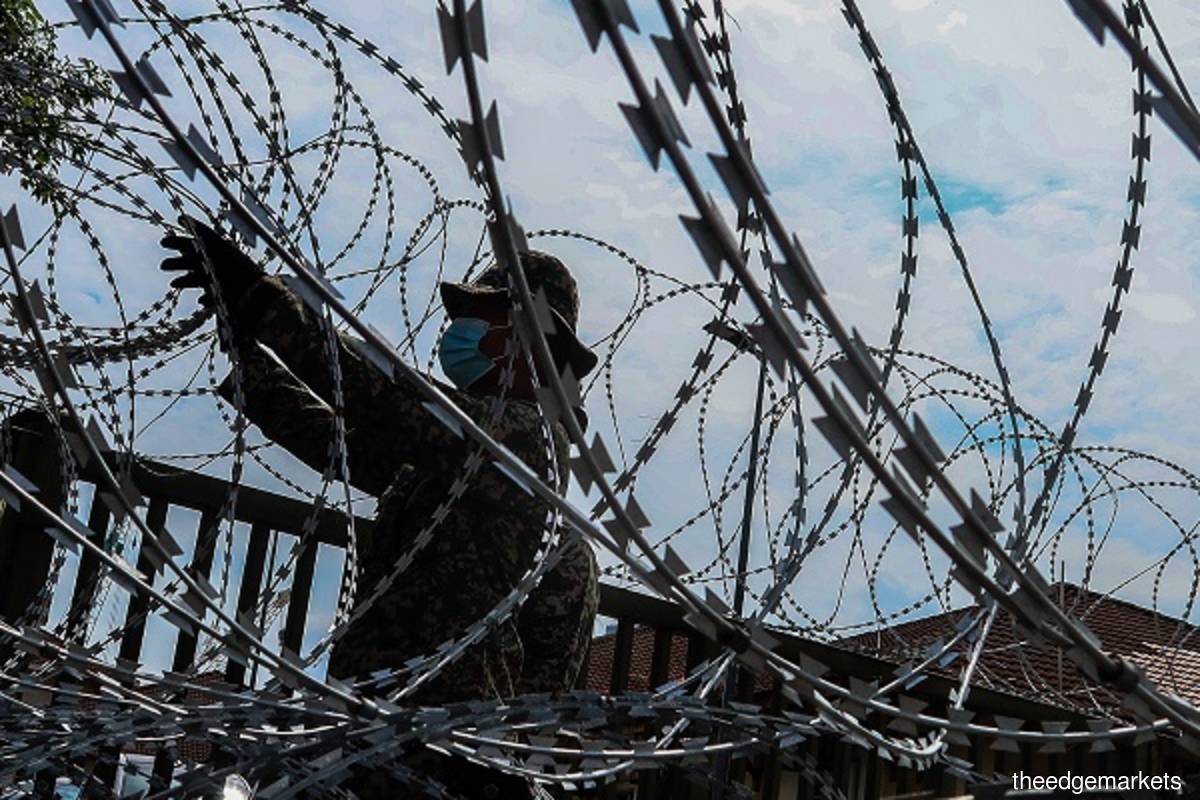 KUALA LUMPUR (July 25): A total of 29 localities in Kelantan, Perak, Terengganu, Kedah and Sabah will be subjected to the Enhanced Movement Control Order (EMCO) from July 27 to Aug 9.

Deputy Prime Minister Datuk Seri Ismail Sabri Yaakob said the decision was made after the special National Security Council (MKN) meeting examined the Health Ministry's presentation, and took into account the risk assessment and trend of Covid-19 infections in all the localities.

Meanwhile, Ismail Sabri, who is also the Defence Minister, said the EMCO in Kampung Gong Jering, Pasir Puteh, Kelantan, which was supposed to end tomorrow, would be extended until Aug 9.

The EMCO at Damai Apartment, PJS 8, Damansara, Petaling, Selangor, was ended today, he said, adding that it is earlier than scheduled.

Meanwhile, Ismail Sabri said another 49 premises comprising factories, businesses and construction sites were ordered to close yesterday for failing to comply with the Standard Operating Procedures (SOP) set by the government to curb the spread of the Covid-19 pandemic.

"Yesterday, 482 individuals were arrested for violating the SOP, and out of the total, 457 individuals were compounded, while 11 others were remanded and 14 were bailed," he said in a statement regarding updates on the National Recovery Plan (PPN) today.