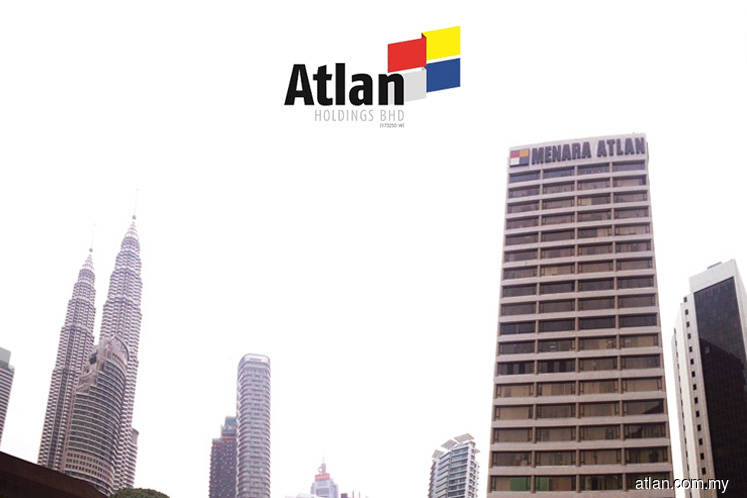 KUALA LUMPUR (Nov 13): A total of 7 million shares, representing a 2.76% stake, in Atlan Holdings Bhd were traded off market today.

Bloomberg data showed that the shares were traded in two blocks of 3.5 million shares each, at RM4.35 per share, for a total transaction value of RM30.46 million.

This suggests a 2.25% discount to its closing price on the open market of RM4.45 per share.

The identity of the parties involved in the transactions was not immediately known.

Last Monday, another 7 million shares in Atlan Holdings, whose principal business is in duty-free retailing and precision mechanical components manufacturing, were traded off market in two blocks at RM4.30 per share, for a sum of RM30.1 million.