24.62 mil face masks being distributed to the people — Ismail Sabri 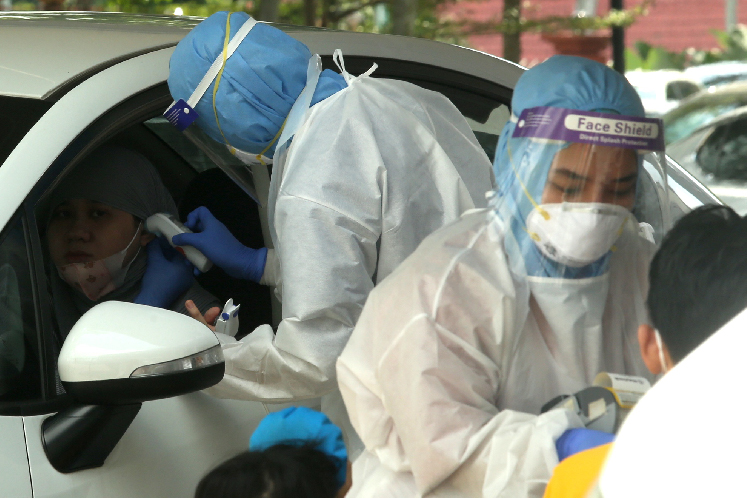 PUTRAJAYA (April 8): Some 24.62 million face masks are in the process of being distributed to the people nationwide for free, Senior Minister (Security Cluster) Datuk Seri Ismail Sabri Yaakob said.

The task of channelling them to the respective State Security Councils will be coordinated by the Civil Defence Force (APM) before they are distributed to the districts via district disaster management committees.

“From there, it will be distributed from house to house by district frontliners.

“As for Sabah, Sarawak and Labuan, the face masks will be sent over by a special Royal Malaysian Air Force flight this Friday, before they are distributed,” he said in his daily media conference here today.

He also advised those with Covid-19 symptoms to ensure they wear face masks as advised by the Ministry of Health.

At the same time, Ismail Sabri stressed once again that the face masks being distributed were funded by the government and not contributions by other nations.

Prime Minister Tan Sri Muhyiddin Yassin, prior to this, had announced the free distribution of face masks to the people following difficulty in sourcing them due to high market demand.

Following this, the government took measures to import 10 million pieces of the item to be distributed among the people.