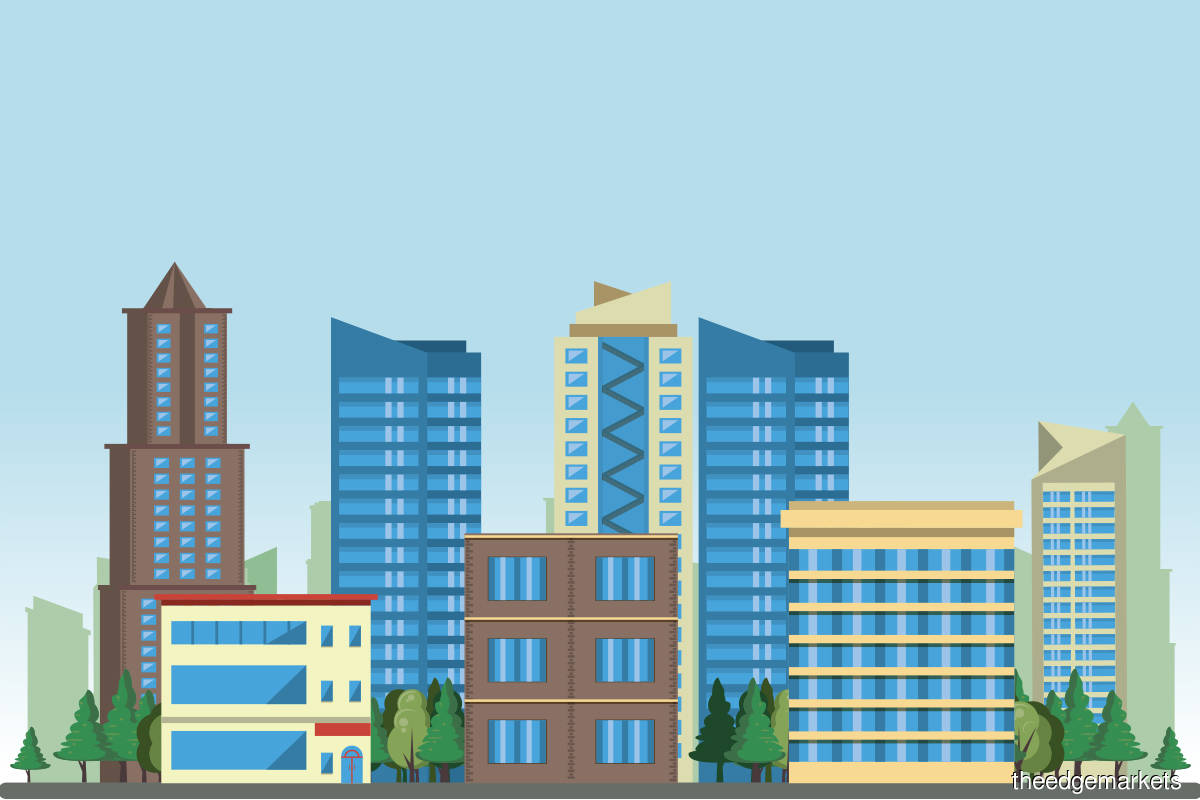 After a number of years in the doldrums, 2021 did not prove any better for the property sector, which continues to be in a slump. Even so, property tycoons who believe the sector is poised for a recovery in the coming years have positioned themselves to take advantage of the situation when the tide turns. This led to the combined shareholding of Amazing Parade and persons acting in concert increasing to 42.71% from 31.82%, thus giving rise to the 33% mandatory general offer obligation.

E&O’s shares have been on a downward trend since touching a high of 71 sen in October, closing at 63 sen on Dec 14.

Having emerged as a substantial shareholder with an 11.18% stake in September 2016, Tee currently owns 49.78% of E&O. He was redesignated as executive chairman from non-independent non-executive director in May 2021.

Tee, who has more than 30 years’ experience in civil and building construction, is also a co-founder and non-executive chairman of Kerjaya Prospek Group Bhd. In an interview with The Edge in May, he said he expected the property market to see light at the end of the tunnel by year end or next year, and hopes to turn E&O around in the next two to three years.

Going forward, E&O’s focus will remain on its flagship Seri Tanjung Pinang (STP) project on the northeast coast of Penang island. The company is scheduled to launch its maiden development for STP 2A in 1Q2022, after concluding reclamation works. STP 2A is expected to have a gross development value of over RM17 billion and will be developed over a period of 15 years.

In addition to Penang, E&O also has land bank in the Klang Valley and Johor, while its international foray into real estate investment is within the prime locations in Central London. — By Lee Weng Khuen Even though the economic environment was less than vibrant, controlling shareholders of IGB Bhd were keen to unlock the asset value of the company via the listing of IGB Commercial REIT on Bursa Malaysia.

Although there was a slight delay in the flotation of IGB Commercial REIT units — to allow more time for the book-building process — as well as a reduction in the institutional offering, Datuk Seri Robert Tan Chung Meng led the REIT to a successful debut on the Main Market on Sept 20.

At its closing price of 60 sen on Dec 13, IGB Commercial REIT’s share price had shed 15.5% of its institutional portion offering price of 71 sen apiece — its share price weakness reflecting conditions in the property sector, especially amid the Covid-19 pandemic.

The average occupancy rate for its 10 buildings stood at 71.4% as at Sept 30, 2021; it posted a net property income of RM4.83 million for the July-September quarter.

Despite reports of shrinking office space in the post-pandemic era, Tan begs to differ as he believes larger office spaces are needed because of social distancing requirements.

He assures shareholders that IGB Commercial REIT is aiming for a higher distribution rate of 5% in 2022 against 3.9% in 2021, on the back of an economic recovery.

IGB Commercial REIT has the first right of refusal to its sponsor IGB’s new office towers in Mid Valley Southkey in Johor Baru which, upon completion and with appropriate yield, could be injected into the REIT. — By Lee Weng Khuen In the middle of July, it was announced that the Ministry of Finance and IWH-CREC Sdn Bhd had mutually agreed to terminate the deal for the latter to buy a 60% stake in the Bandar Malaysia project, located at the former air force base near Sungai Besi in Kuala Lumpur, for RM7.4 billion.

The Edge is given to understand that IWH-CREC will be refunded RM1.54 billion — the total sum that the company has paid on a staggered basis.

The termination comes 28 months after IWH-CREC lobbied to buy the 60% stake.

As the deal has lapsed, Ekovest Bhd has said that it will not proceed with a heads of agreement with Iskandar Waterfront Holdings Sdn Bhd (IWH). Under the agreement, Ekovest was to take a 40% stake in a special-purpose vehicle that would, in turn, control 50% of IWH-CREC. IWH-CREC is a 50:50 joint venture (JV) between IWH and China Railway Engineering Corp (M) Sdn Bhd, a unit of China Railway Group Ltd.

IWH and Ekovest have a common shareholder in Kang Hoo. Apart from the Bandar Malaysia project, Ekovest had also in June called off plans to purchase 96.27 acres of land in Pulai, Johor, from IWH for RM944.62 million, citing the rising number of Covid-19 cases and the nationwide lockdown.

Coincidentally, the Bandar Malaysia deal was aborted after the government decided to cancel the Kuala Lumpur-Singapore High Speed Rail project by compensating Singapore.

Talk of a feud brewing between Kang Hoo and his nephew Tan Sri Lim Keng Cheng had emerged this year after the latter trimmed his stake in Ekovest in April.

However, in an exclusive interview with The Edge in May, Keng Cheng insisted that “it’s not true”.

“People can speculate, but there is no fight. Even if people want to fight with me, I will not fight,” he reportedly said. — By Liew Jia Teng