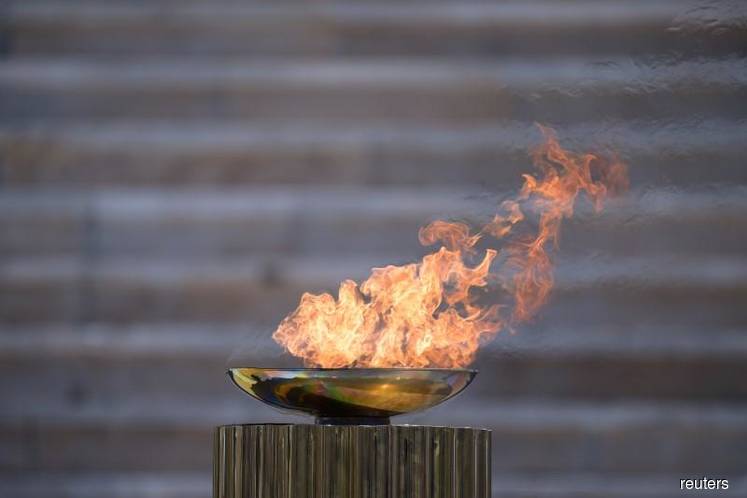 KUALA LUMPUR (March 23): The Olympic Council of Malaysia (OCM) has described the decision of the International Olympic Council (IOC) to look at alternative plans such as postponing the 2020 Tokyo Olympics as an appropriate move.

OCM president Datuk Seri Mohamad Norza Zakaria said postponing the Games scheduled from July 24 to August 9 should be considered if the Covid-19 pandemic threat did not improve in the next few weeks.

He said OCM received a letter from IOC president, Thomas Bach that the world governing body is seeking the views of stakeholders on alternative plans in organising the 2020 Olympic Games and a decision is expected to be known in the next four weeks.

“Earlier, we agree the Olympic Games should go on according to the original date if the security and health of athletes are assured apart from worries on the qualifying system. Now we are relieved as IOC is  open to alternative plans (on holding 2020 Olympics).

“The decision (on alternative plans) is good. As a small country with only 12 athletes qualified so far, we will be following closely, all decisions made by IOC and international sports federations.

“As an affiliated of the IOC, we will inform all athletes and parties involved such as the Youth and Sports Ministry as well as the National Sports Council if there were further decisions made on the matter,” he said when contacted by Bernama.

Earlier, IOC in a statement said the world body is holding discussions with the organisers of 2020 Tokyo Olympics, Japanese authorities and the Tokyo Metropolitan Government on the Games and added that cancelling the sporting event is not on their agenda at the moment.

Japanese Prime Minister, Shinzo Abe said the postponement of the Olympic Games maybe inevitable if the COVID-19 pandemic worsened to the extent of harming the safety of athletes and officers.

Several athletes and world sports bodies have earlier urged IOC and the organisers to postpone the world’s biggest sporting event while Canada decided not to participate in the Olympics Games following the COVID-19 pandemic.

Meanwhile, Norza who is also a member of the Road To Tokyo Steering Committee advised athletes to adhere to the Movement Control Order (MCO) from March 18 to 31.

“Presently the interest of the country is more important than the interest of individuals. All athletes should abide by the MCO. We need to wait for instructions from the government on MCO before making any further decision,” he said.