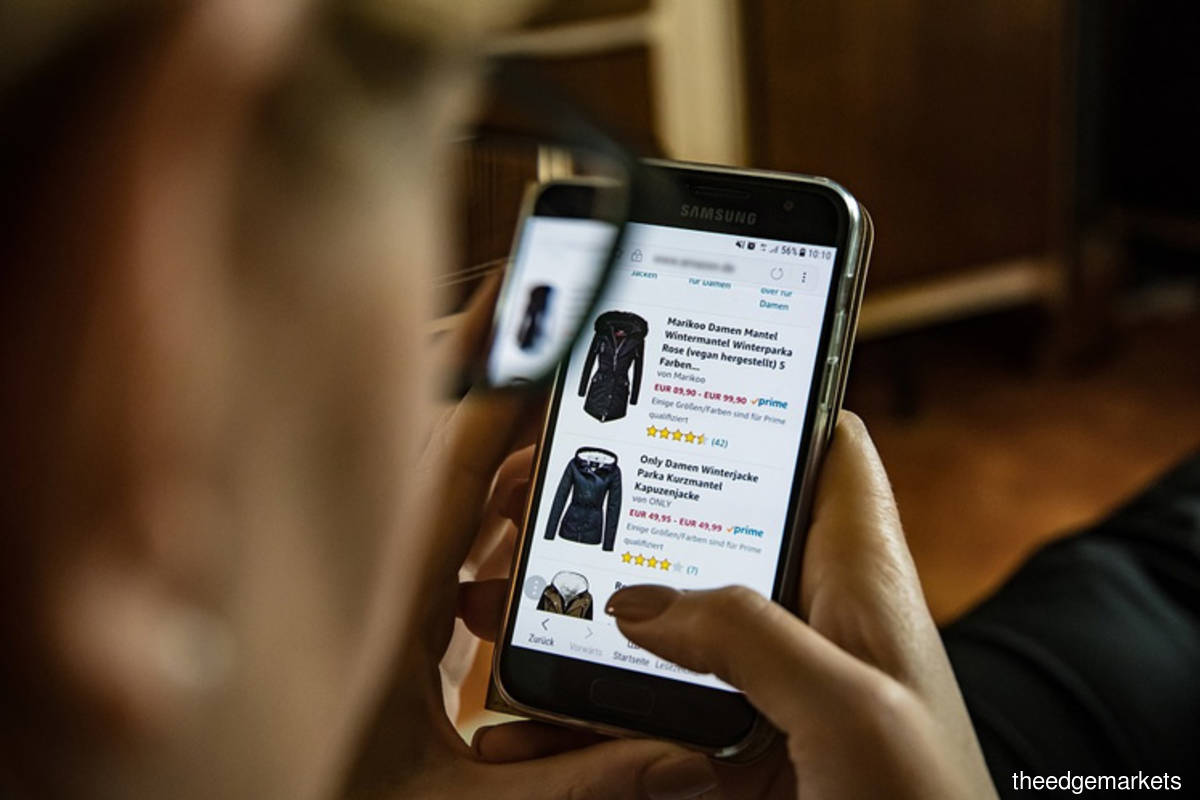 BACHOK (Sept 8): The Communications and Multimedia Ministry is planning to impose an additional charge of 20 sen for purchases between RM200 and RM1,000 on online platforms, said its deputy minister Datuk Zahidi Zainul Abidin.

He said it was a measure to raise a special fund to assist the B40 group including to improve communications infrastructure in the rural areas.

“We are discussing the plan to be tabled to the government so as to find alternative resources which will not burden the people, and we also want to give the best services to them.

He said no additional charge would be imposed on purchases below RM200 while an additional 20 sen would be charged for the next RM1,000 worth of purchase.

Earlier in his speech, Zahidi said the government plans to impose an additional charge for purchases made via e-commerce platforms such as Lazada and Shopee.