1MDB-Tanore trial to resume today, ex-AG's memoir expected to be in focus 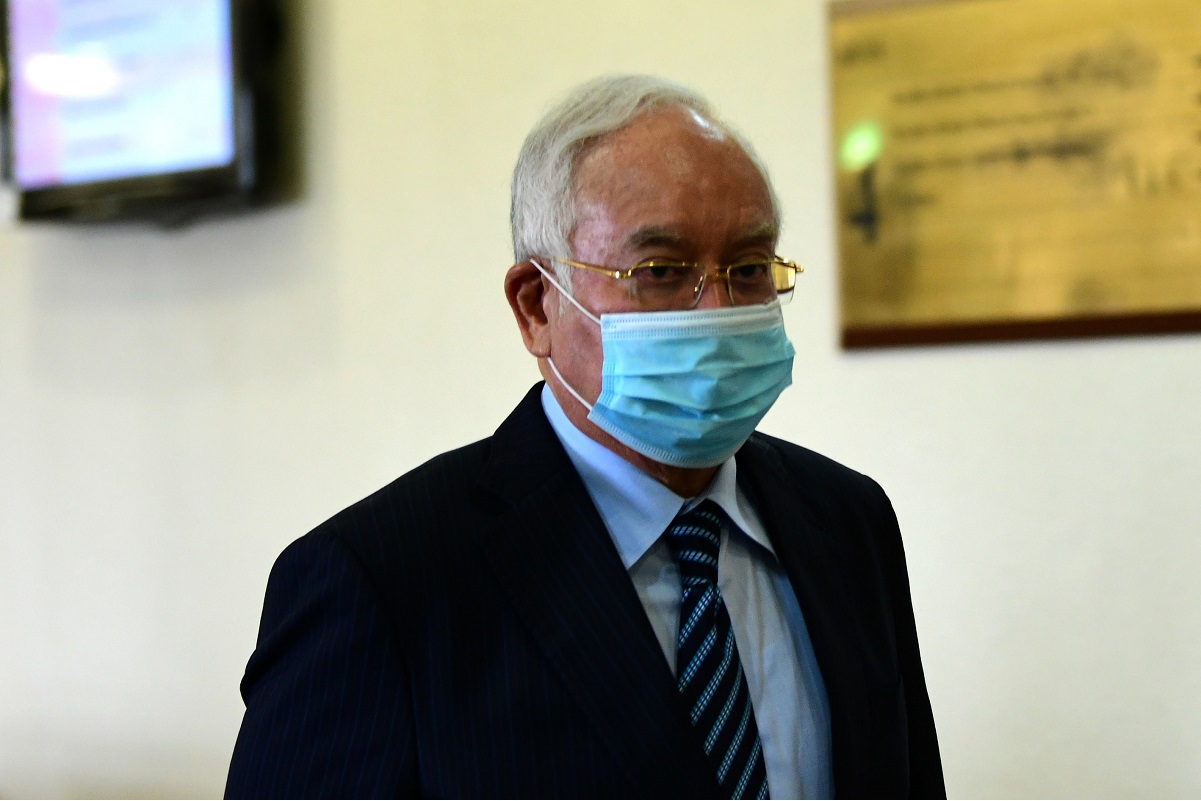 All attention will be focused on former prime minister Datuk Seri Najib Abdul Razak’s lead counsel Tan Sri Muhammad Shafee Abdullah and whether or not he will bring up issues pertaining to the controversial memoir by former attorney-general Tan Sri Tommy Thomas titled “My Story: Justice in the Wilderness”.

Last week, Shafee confirmed that he will be suing Thomas over statements he made in the book linking Najib to the murder of Mongolian woman Altantuya Shaariibuu.

Thomas had also written about the 1MDB-Tanore and SRC International Sdn Bhd trials in his book.

Shafee is acting for the three accused in the murder trial: Samirah Muzaffar and her two sons. She was the wife of murder victim Nazrin Hassan, who was the CEO of Cradle Fund.

Shafee raised an issue of contempt of court (subjudice) pertaining to Thomas’ book where the lawyer said in pages 409-410 the ex-AG touches on the details of the murder.

Shafee then said he himself would write in to proceed with the contempt bid if the prosecution does not take up citing Thomas for contempt.

The former premier is facing four charges of abuse of power for allegedly using his position as prime minister, finance minister and 1MDB board of advisers chairman to receive gratification worth RM2.28 billion in the 1MDB-Tanore trial.

He was convicted and sentenced to 12 years' jail and fined RM210 million in an earlier trial involving SRC.