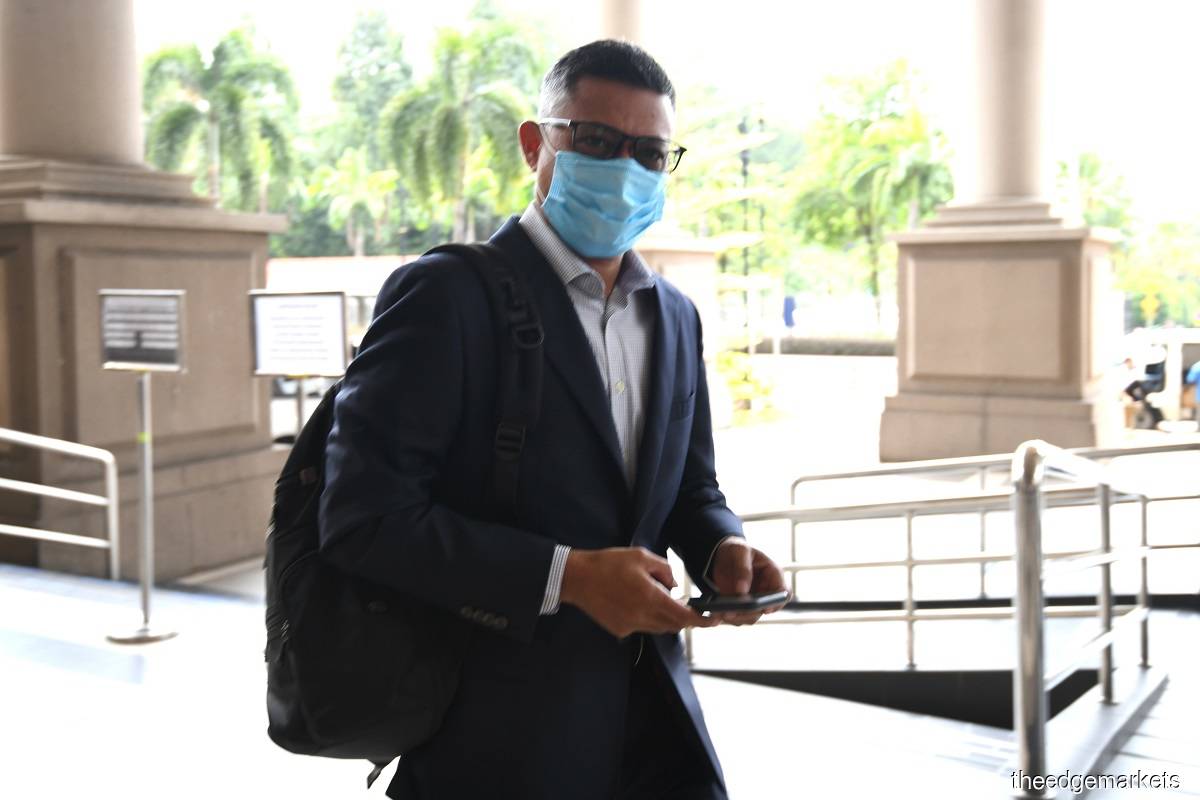 Today's trial will begin at 1.30pm at the request of former prime minister Datuk Seri Najib Razak's lawyer Tan Sri Muhammad Shafee Abdullah as he had another matter to attend to this morning.

Yesterday, Hazem touched on the work culture in the state investment arm, explaining that employees had to follow fugitive financier Jho Low's instructions or leave the company immediately.

Hazem said all instructions from Jho Low were to be treated as if they came from Najib himself.

Hazem said at the time, he was of the opinion that both acquisitions were exorbitantly expensive, and that they would put 1MDB at a disadvantage, based on his experience in acquiring assets with predictable cash flows such as power station operators.

While he could speak to Jho Low directly, Hazem said he could not raise his frustrations about the acquisitions through email as he feared for his job. According to him, in 1MDB, "either you follow [directions] or make your way out".

"This was the culture. Of course no one said it, but if you work in any company, if you're not happy with the boss, you quit," Hazem added.