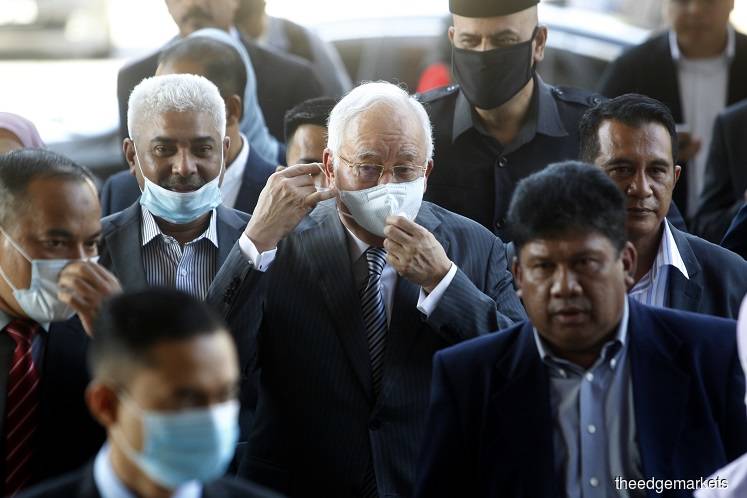 Article 117 under 1MDB's memorandum and articles of association (M&A) stated that matters such as the appointment of directors, the senior management team as well as matters relating to financial commitments would require then prime minister and finance minister Datuk Seri Najib Razak's approval.

Shahrol agreed with Muhammad Shafee's suggestion that Article 117 was used but not expressly because there was no need for it as it was understood that Najib had to give the go-ahead for these matters.

Meanwhile, Muhammad Shafee highlighted a transcript of Shahrol's meeting with the PAC in February 2016, whereby then Simpang Renggam Member of Parliament Datuk Liang Teck Meng asked the former CEO if Article 117 was ever invoked in any procedure or decision-making.

"You said no, we have never invoked Article 117. All decisions were made by the board under the recommendation of management and we carried them up," said the lawyer.

Shahrol could not recall this instance, but later agreed when shown the transcript.

The trial will continue on July 15.