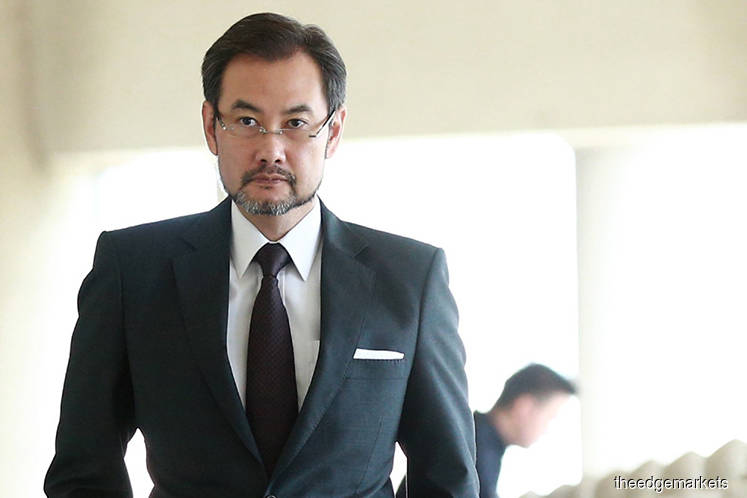 KUALA LUMPUR: Former 1Malaysia Development Bhd (1MDB) chief executive officer Datuk Shahrol Azral Ibrahim Halmi said the initial public offering (IPO) of 1MDB Energy in 2015 could have been successful if not for the negative publicity spread by the Opposition at the time.

During cross-examination by Tan Sri Muhammad Shafee Abdullah yesterday, the witness said the listing exercise would have saved 1MDB from its financial woes.

“We would have raised enough funds to cover the debts that were incurred. We could have gotten our RM1.37 billion security deposit back and used that money to expand the energy business.

Shahrol said that the total valuation of 1MDB Energy, which was later renamed Edra, was RM20 billion to RM25 billion in terms of market capitalisation, with the team looking to float a third of the value.

“So without the negative publicity, the IPO would have taken place,” said Muhammad Shafee.

“And this country would not have suffered from the failure of 1MDB,” said the lawyer.

Following that, Muhammad Shafee suggested that the strategy of 1MDB Energy — consolidating all the independent power producers (IPPs) — had had a positive impact on the restructuring of Malaysia’s power sector.

“I can’t say whether it was due to 1MDB or otherwise, but I believed that it was for the benefit of the country,” said the witness.

Muhammad Shafee also suggested that the profits of Petroliam Nasional Bhd (Petronas) were helped by the consolidation of IPPs, which had reduced the subsidies paid by the national oil major.

Shahrol said that the reduction of subsidies might not have been the sole contributor to the better performance at Petronas, but said that it might have contributed.