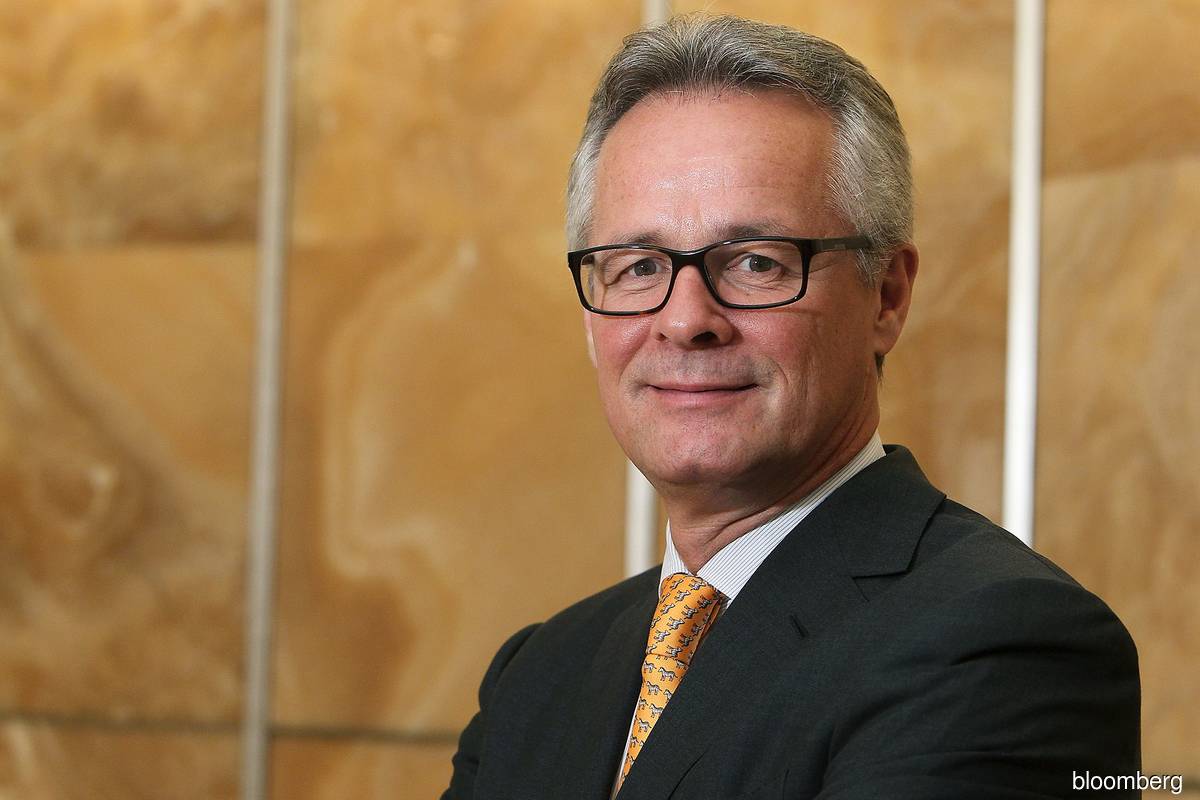 (Sept 24): The former boss of a defunct Zurich private bank that was mired in the multibillion-dollar 1MDB scandal faces a trial next week accused of money laundering for a Gulf businessman convicted in the affair.

Eduardo Leemann, who denies any wrongdoing, is set to appear at Switzerland’s Federal Criminal Court to answer charges that between 2012 and 2016, he exploited his role as chief executive officer of Falcon Bank to launder $133 million euros (US$156 million) in illicit proceeds for Khadem Al-Qubaisi.

While prosecutors say the money wasn’t embezzled or misappropriated from 1MDB, the trial puts the spotlight back on how the Swiss lender and its former chief allegedly greased flows of cash for a key player in the scandal that engulfed 1Malaysia Development Berhad -- an investment fund originally intended to develop the southeast Asian nation’s economy.

Leemann “categorically denies any kind of wrongdoing and is convinced that the court will see that the case brought against him is totally unfounded,” his spokesman said by phone.

The 64-year-old native of Zurich used escrow accounts, funds and sub-funds in the British Virgin Islands and Luxembourg to put “personal, material and geographical distance” between the money and its owner, the prosecutors say.

“Leemann devoted considerable time and resources in preparing and performing the transactions involving hundreds of millions of euros,” Swiss prosecutors allege in the 52-page indictment. He is also accused of making payments of 61 million euros to Al-Qubaisi to buy luxury cars, invest in foreign properties and fuel credit-card spending “to maintain his lifestyle,” according to the indictment.

The funds Leemann is accused of laundering came from a deal Al-Qubaisi engineered to sell shares in Italian bank UniCredit SpA he owned through a British Virgin Islands entity he controlled, Swiss prosecutors say. Those shares were sold at a premium “overpriced” by 148 million euros to Aabar, an Emirati investment firm that Al-Qubaisi was chairman of at the time, the prosecutors allege.

Falcon Bank was then owned by Aabar, in turn controlled by Abu Dhabi’s International Petroleum Investment Co, (IPIC) which was also headed by Al-Qubaisi. IPIC merged in 2016 with Mubadala Investment Co., which declined to comment on the case.

A Swiss lawyer for Al-Qubaisi, who was sentenced to 15 years in prison in 2019, declined to comment. So too did a lawyer for the Luxembourg unit of Aabar, a private plaintiff in the case.

Al-Qubaisi, whose LinkedIn profile also says he’s been chairman of Falcon Bank since 2007, was accused by U.S. prosecutors of helping to launder billions of dollars embezzled from 1MDB.

The U.S. Department of Justice last year reached a settlement with Al-Qubaisi’s wife to forfeit US$49 million in assets including properties in Manhattan and Beverly Hills. Al-Qubaisi himself was sentenced in Abu Dhabi in 2019 to 15 years in prison and ordered with another IPIC executive to repay US$336 million, according to the Wall Street Journal.

“Falcon denies the allegations made in the indictment regarding organizational failures in relation to money laundering and will defend its interests in court,” the bank said in a statement through its lawyer in the case. The lawyer, Andrea Taormina, declined to comment further.

The lender has its own troubled history with 1MDB. Its Singapore unit was closed by regulators in late 2016 for failing to adequately flag US$1.27 billion in suspicious deposits linked to the sprawling 1MDB scandal that brought down Malaysia’s prime minister. Switzerland’s finance regulator also fined Falcon for its role in the 1MDB affair in 2016.

Falcon tried to reboot its brand in 2018 with a move into cryptocurrencies and an odd advertising campaign in Zurich picturing a woman painted in gold, before announcing in May 2020 that it would wind down the bank.