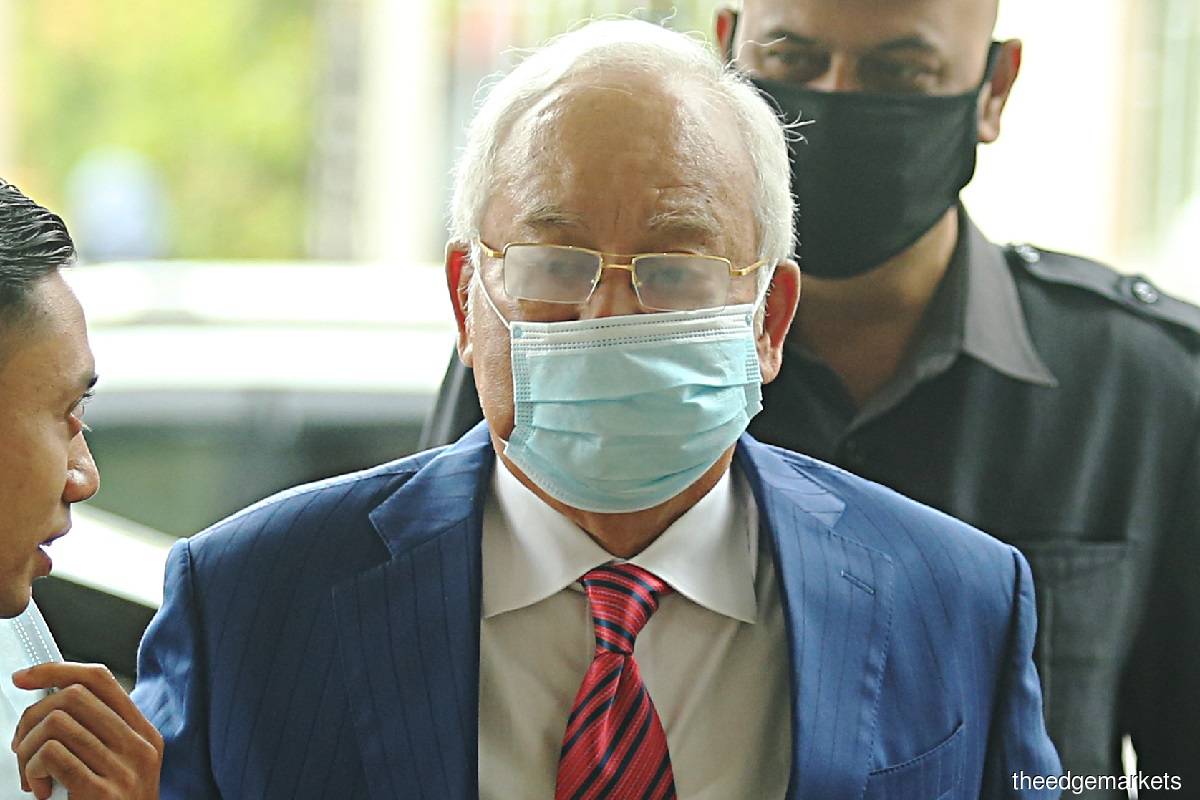 According to Hazem, who testified at the High Court today, things were done in haste at 1MDB. Furthermore, the projections on 1MDB made by Low Taek Jho, better known as Jho Low, were slipshod and there were all "back of an envelope" calculations that did not take into consideration the implications on the stakeholders and the public.

Testifying on the witness stand as the 10th prosecution witness in the 1MDB-Tanore trial at the High Court today, Hazem was referring to an email he sent to former 1MDB chief financial officer Azmi Tahir about seven years ago on Sept 19, 2013.

In the email, Hazem stated his intention to quit 1MDB as he was "overwhelmed" by the unrealistic targets that Jho Low had set for him and the company.

Jho Low was introduced to him as an "unofficial adviser" to Datuk Seri Najib Razak during Hazem's job interview with 1MDB in 2012.

Hazem told the court that the email he sent Azmi was a response to an email Jho Low sent to him on Sept 18 outlying 1MDB's investment blueprint.

After Hazem expressed dissatisfaction with how 1MDB had been run before him, Jho Low wrote a very detailed and long email about the future of 1MDB and Hazem's role in it, according to him.

"I feel obliged to tell you that this email (Jho Low's email) would further confirm my decision that I should leave the company. I don't think I can deliver as per the below email and I don't even think it is realistic for anyone to achieve, in the face of the significant outcry from the public," he said in the email.

In the same email, Hazem asked whether Azmi was keen on taking over the CEO post. "If you are interested in the job, I will recommend you for it to him (Jho Low) but let me know if you decide otherwise. My advice though, as a friend, is a no (hahaha)," he stated in the email.

Hazem joined 1MDB as its chief operating officer in 2012, before becoming the second CEO in March 2013 until early 2015.

In his first year in office, 1MDB's auditor KPMG was terminated on Dec 31, 2013 by the Minister of Finance (Inc) (MOF Inc) before the investment fund reported its accounts for the financial year ended March 31, 2013. KPMG was then replaced by Deloitte. MOF Inc was the shareholder of 1MDB.

KPMG via a Jan 6, 2014 letter raised the issue regarding 1MDB's approach of only trying to convince the audit firm verbally without presenting the needed documents, according to the Public Accounts Committee report on 1MDB.

The witness today managed to read out 107 points out of his 284-point witness statement. He will continue to read the rest of it tomorrow before Justice Collin Lawrence Sequerah.

Najib is on trial on four counts of power abuse to enrich himself with RM2.3 billion from 1MDB and 21 counts of laundering the same amount. He faces up to 20 years' imprisonment, if convicted. The trial resumes tomorrow.