171 new telecommunication towers to be built in Perak 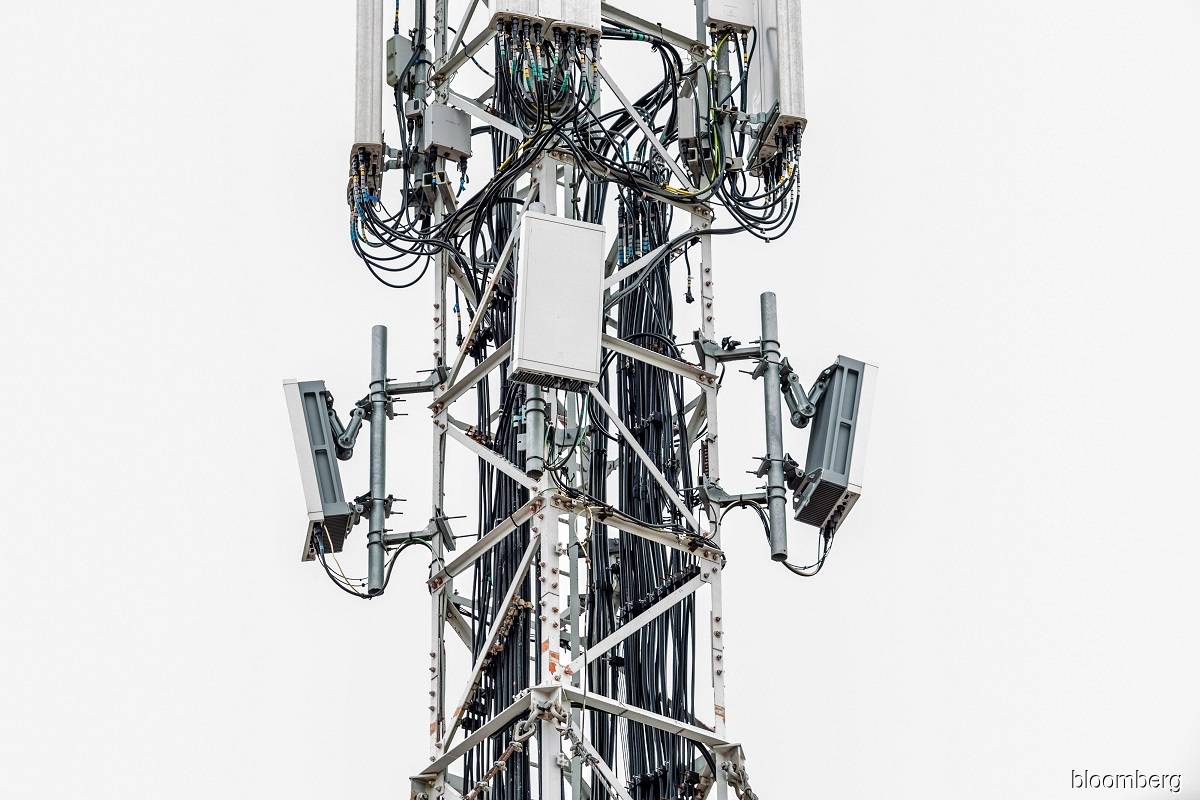 IPOH (Sept 22): Implementation of the National Digital Network (JENDELA) plan in Perak will involve the construction of 171 new telecommunication towers and upgrading of 1,754 communication transmitters.

He said the JENDELA plan is being implemented in phases, with phase one beginning from September last year until the end of next year.

"The plan focuses on strengthening digital infrastructure with a focus on building new sites, upgrading existing transmitter stations to 4G technology, as well as providing fibre optic access at premises nationwide in preparation for the country's transition to 5G technology," he said in a statement, here, today.

Meanwhile, Khairul Shahril said the Perak Telecommunications Infrastructure Coordination Committee, which is chaired by him, was set up to facilitate construction of digital infrastructure.

The state government is committed and will give full cooperation to ensure proposals that have been approved at the central level can be applied in the state, he added.