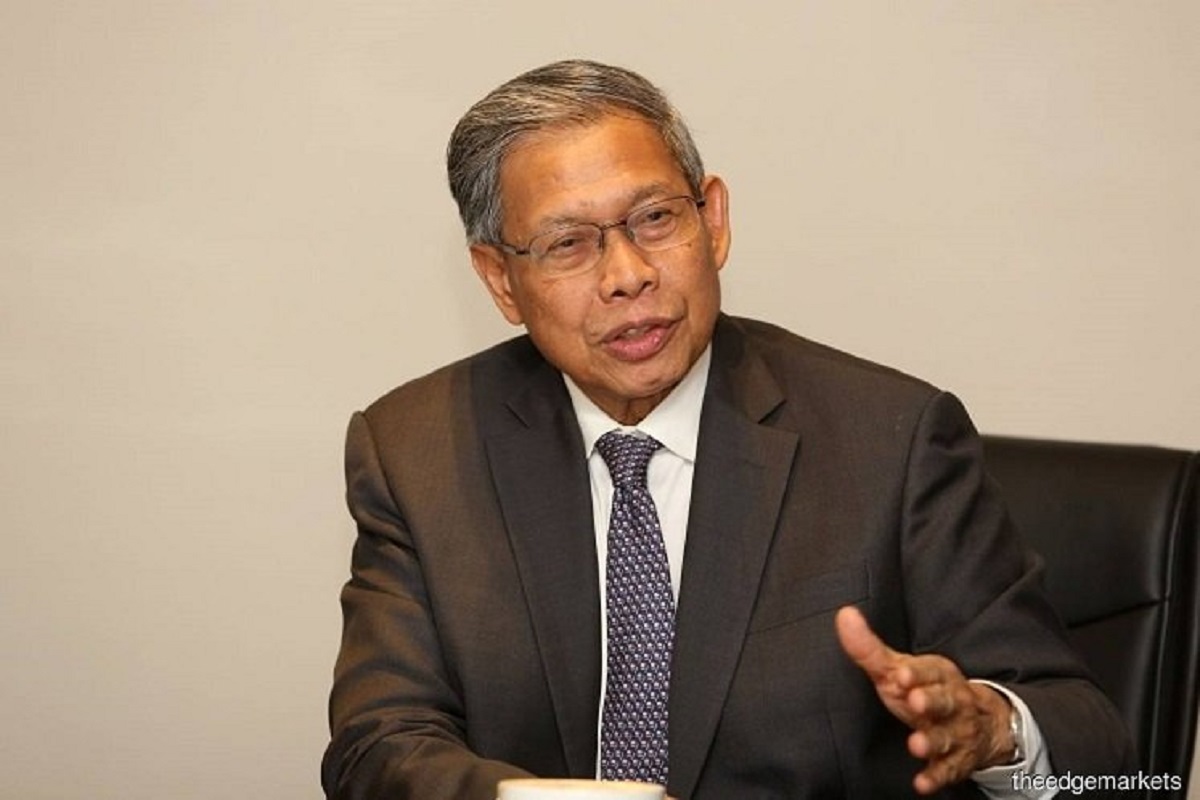 He said the prolonged pandemic crisis has transformed the government’s spending pattern, which is now more focused on post-pandemic developments for the next five years.

“The 12MP will also focus on our promises related to the 1963 Malaysia Agreement with regards to the government’s commitment to the development of Sabah and Sarawak, encompassing the construction of roads, hospitals, schools and digital [infrastructure],” he said.

He said the 12MP will focus on addressing poverty, including issues such as the income gap as well as the rural and the urban poor, adding that the five-year plan will also focus on matters related to Sabah and Sarawak.

“As such, we will not be spending that much on mega projects next year, but we will continue to give attention to basic needs projects in rural areas,” he said.

Mustapa said for next year, the government will focus on ongoing projects such as the Johor Bahru-Singapore Rapid Transit System (RTS), the East Coast Rail Link (ECRL) and others.

The minister also spoke about the pandemic's significant impact on the country’s economy, noting that as many as 20% or about 580,000 households from the M40 group have now fallen into the B40 income group.

Given the current scenario, it is crucial for the government to prioritise issues related to the people’s well-being through the 12MP, such as health and economic hardship, he said.

“Many who live in rural areas do not have social security and are self-employed, and some are working in the gig economy sector without social security.

“This pandemic has prompted us to relook at some policies that did not seem to be a problem before but is now problematic. This is something we have to deal with,” he added.