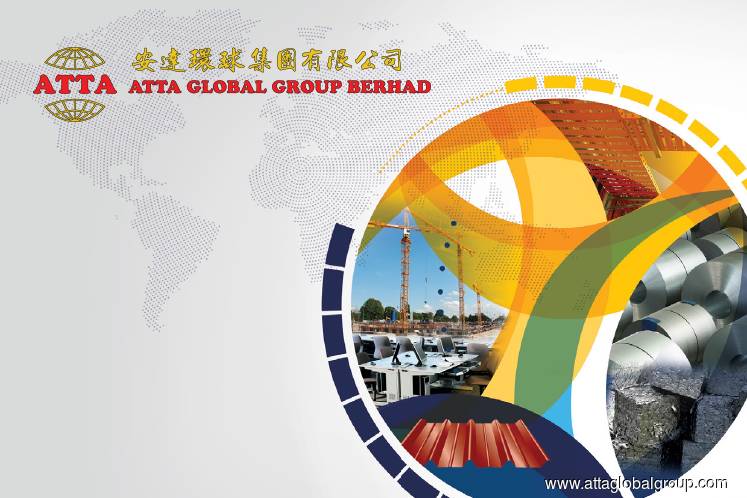 Bloomberg data showed that the shares were traded in 13 different blocks at 75.5 sen per share, which was at a discount of nine sen or 10.65% to today’s closing of 84.5 sen. Total transactions were valued at RM13.18 million.

In a series of filings today, the metal product manufacturer said that its executive director Ng Chin Nam and chairman Ooi Chieng Sim, who is also the single largest shareholder, had disposed of Atta shares today.

Meanwhile, the filing shows that Ooi sold 3.52 million shares today, leaving Ooi with an 11.39% indirect stake in the company. Some 2.4 million shares were sold through Skylitech Resources Sdn Bhd.

However, it is not known who else sold shares in the company as at press time.

However, revenue jumped 53.18% to RM80.54 million, from RM52.58 million in 1HFY16, mainly from higher market demand and higher selling price incurred by its metal processing division.