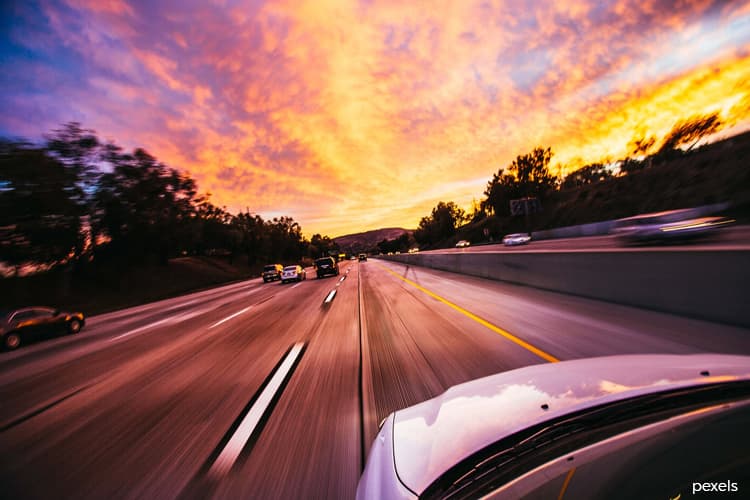 KUANTAN (April 24): A 10-month-old baby girl died after the car she was travelling in with her family was involved in an accident at Jalan Kuantan-Segamat near Gambang here early today.

Pahang Traffic Investigations and Enforcement Department head Supt Kamarulzaman Jusoh said Nurul Afiqah Umaira Muhammad Hafiq, who was on her mother's lap in the front seat of the Proton Iswara, succumbed to severe head injuries at the scene.

In the 6.30 a.m. incident, the infant’s father Muhammed Hafiq Halim, 27, was severely injured and currently being treated in the red zone of Tengku Ampuan Afzan Hospital.

Meanwhile, her mother, Roslinawati Ismail, 28, and sister, Nurul Atiqah Umaira Abdullah, 4, were being treated in the yellow zone in the same hospital.

Kamaruzzaman said the accident was believed to have occurred when the car skidded while the family was travelling home to Sungai Karang from Segamat.

“The driver lost control of the car and skidded to the left side of the road before turning turtle,” he said in a statement to the media today.

The police also asked the public with information about this incident to come forward to assist in the investigations.

He added the case was being investigated under Section 14 (1) of the Road Transport Act 1987.