10 arrested for alleged involvement in Macau, online scams in Penang 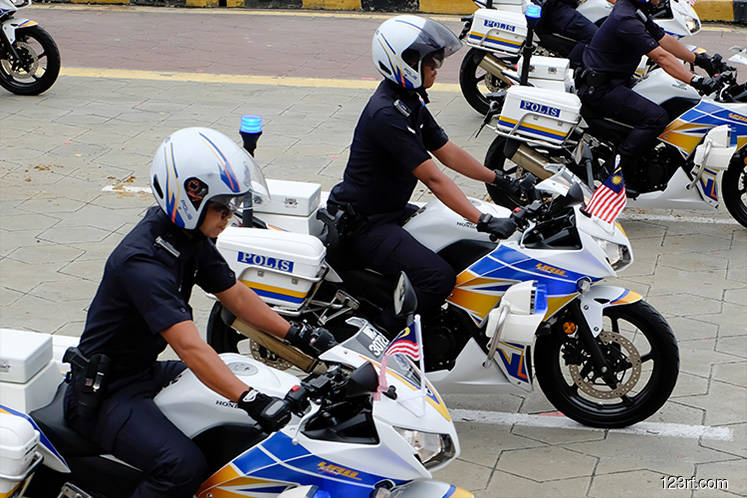 Southwest district police chief Supt A. A. Anbalagan said eight men and a woman aged between 21 and 45, were nabbed following the  arrest of a 21-year-old woman in Butterworth, Seberang Perai Utara on Feb 20.

“On Dec 4, a 44-year-old woman, lodged a report claiming that she lost RM5,889.69, after she was directed by a male suspect to settle payments for loan processing and insurance coverage.

“The payments were made to two different accounts which raised the complainant’s  suspicion,  prompting her to lodge a police report. Upon investigation, police managed to apprehend a 21-year-old female Maybank account holder who had been using the account to conduct non-existent loan activities," he told a media conference here today.

He said investigations also revealed that one of the suspects, a former bank officer was believed to have received automated teller machine (ATM) cards from two suspects and the cards were used for the same purpose.

“Police also seized 32 ATM cards from various banks and are identifying the owners of the cards and their bank accounts. All suspects were remanded for four days until today.

“However, we are requesting the court to extend the remand period to complete the investigation,” he said.

He added that from Jan to Feb this year, 20 account holders have been charged and police are tracking down 80 other offenders.