‘Second wave of Chinese investment to be bigger’ 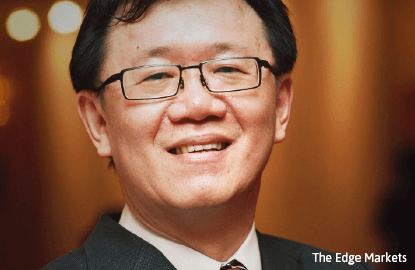 KUALA LUMPUR: Despite China’s economic slowdown and the yuan’s weakness, investors may see a second wave of Chinese investment flowing into Malaysia,focusing on infrastructure, energy and advanced manufacturing.

The establishment of the Asian Infrastructure Investment Bank, “One Belt, One Road” strategy focusing on infrastructure and interconnectivity, as well as China’s trillion US dollar foreign-exchange reserves are expected to lead to Chinese companies investing more in Asia, including Malaysia.

“China is a global investor and will put money in countries that fit into its investment position, and Malaysia fits into the Silk Road Economic Belt,” independent economist Lee Heng Guie said, adding that China’s position as Malaysia’s second-largest trading partner and third-largest foreign investor bears testimony to China investing more in Malaysia. 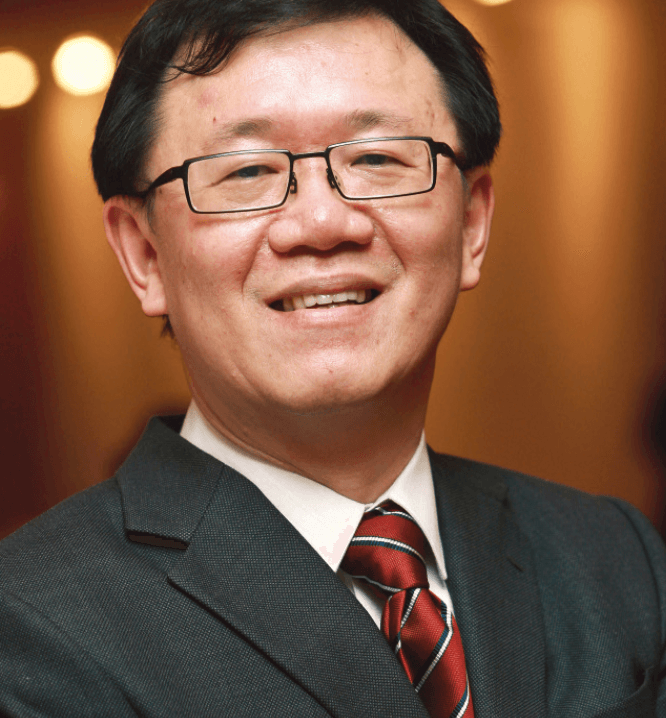 Lee believes that the second wave of Chinese investment will be bigger and targeted in terms of project scale and capital intensity.

Interestingly, China and Japan have expressed keen interest to participate in the high speed rail project between Malaysia and Singapore.

Lee also noted that China’s manufacturing investment had diversified and become more broad-based. From concentrating in resource- or commodity-based industries such as rubber products and food manufacturing in the 1990s, China now invests in chemicals and chemical products, machinery and equipment, plastic products, basic metal products, electronics and electrical products, as well as non-metallic mineral products.

Besides, Lee highlighted, China is no longer an outcast in the global financial world given its large stock of foreign reserves of US$3.52 trillion (RM15.17 trillion) as at end-October.

Last month, the International Monetary Fund announced the inclusion of the yuan as one of its special drawing rights (SDR) currencies.

In contrast, home-grown companies and exporters in the agricultural and resource-based industries have increased the usage of yuan in trades between China and Malaysia.

However, Lee foresees an increasing trend of the usage of yuan for payment in Malaysia given its inclusion in the SDR basket, which is a game changer to enhance the yuan’s status as a global reserve currency.

“China hopes this inclusion will increase the yuan’s desirability as a reserve currency for investors and undermine the supremacy of the [US] dollar as a global reserve currency. As long as investors get more comfortable with the stability of the yuan as a store of value, it will rise in prominence as the main currency for payment in trade and investment between China and the rest of the world.” he said.

Besides, he also sees the renewal of the currency swap arrangement between China and Malaysia as reinforcing the ongoing commitment by both central banks in promoting the use of local currencies for payment settlement. China and Malaysia have renewed the currency swap arrangement of 80 billion yuan for RM90 billion for a further three years, starting April this year.