‘Local car market rivalry a threat to thousands of jobs’ 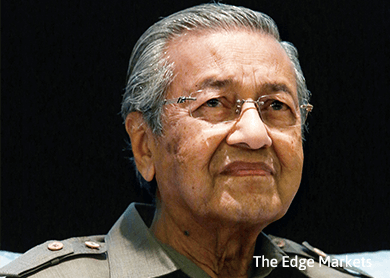 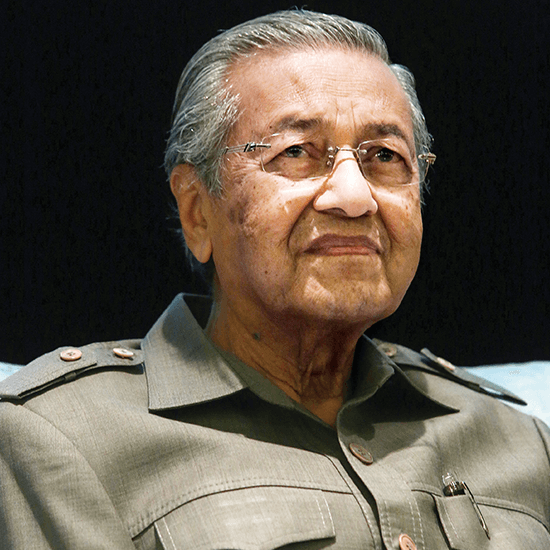 “If competing is what we have to do to benefit the consumers, we will do it. After all, there are more consumers than people in the automotive industry. If we lose, we may have to close down. A hundred thousand or so workers, engineers and managers will lose their jobs. Their families will suffer.

“But that is all right because the consumers will get better cars at lower prices from foreign countries,” said Dr Mahathir, who founded the national car project in the mid-80s.

He wrote this on his blog chedet.cc in response to comments made by Malaysia Automotive Institute (MAI) chief executive officer Madani Sahari on June 22.

According to data from MAI, foreign brands have now grabbed 53% of the passenger car market in 2014, compared with 22% in 2006, when the NAP was first introduced.

Madani was quoted as saying: “Competition is good as it will benefit consumers and allow local industry players to explore the export market. MAI was established to facilitate this development.”

With his trademark sarcasm, Dr Mahathir likened this to comparing apples to oranges, instead of apples with apples. He claimed that Japan, South Korea, China and Germany have imposed conditions and standards that prevent Malaysian cars from being imported into those countries to compete.

“So consumers in Japan, Germany, South Korea and China cannot enjoy the benefits of competition like their Malaysian counterparts.”

He also said those countries’ car industries are bigger than Malaysia’s.

“We may win in a Quran competition but not, I think, in the automotive field. We do well in badminton and squash, but not in football.”

Buying foreign brands would also mean money going out to other countries, which benefits workers there, he wrote.

“So, let us compete and let our consumers enjoy the benefits. The people who lose their jobs will not be able to consume. But that is a small price to pay.” — The Malaysian Insider